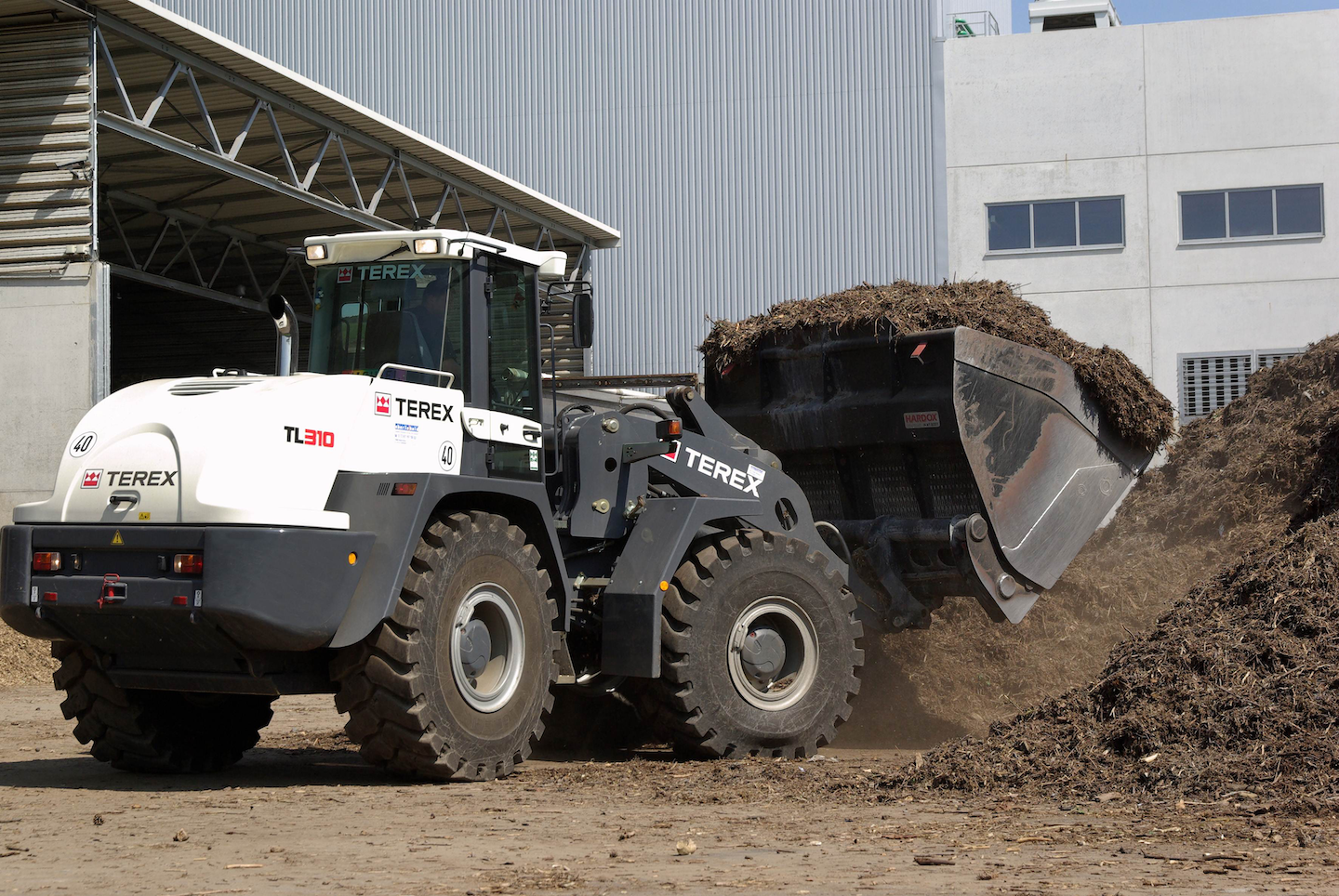 Less than two weeks after Terex walked away from a merger with Finnish equipment manufacturer Konecranes to further pursue acquisition talks with Chinese OEM Zoomlion, Zoomlion has withdrawn its offer.

After announcing what appeared to a be done deal last fall with Konecranes, Terex officially walked away from the merger earlier this month after receiving an all-cash, $31-per-share offer from Zoomlion.

However, before it dropped talks with Konecranes, Terex sold its Material Handling & Port Solutions (MHPS) to the Finnish OEM for $1.3 billion. And though the MHPS deal struck with Konecranes allowed for Terex to cancel the transaction by May 31, the potential absence of that segment threw a wrench into the Zoomlion talks that was insurmountable for the two companies.

According to a release from Zoomlion, though the company remained interested in pursuing a deal with Terex even after the MHPS sale, it “concluded that it would not be able to agree on a price for Terex’s business after excluding” that segment.

“Zoomlion has concluded that Terex’s expectations on the valuation do not adequately reflect the impact of the sale of the MHPS segment,” the release reads. “Zoomlion continues to believe that the combination of Zoomlion and Terex would have created a truly global business that would have benefited customers, shareholders and employees of both companies.”

As for Terex, David A. Sachs, chairman of the company’s board of directors, says the company is focused on moving forward.

“Unfortunately, after many months of discussions, Zoomlion was unable to provide a fully financed, binding proposal for the purchase of Terex with or without MHPS,” Sachs said in a prepared statement. “This ends the prolonged period of uncertainty that this process has brought to Terex and its customers, team members and shareholders. The board is confident in our global management team and with Terex’s prospects for the future.”

Terex will proceed with the sale of the MHPS segment as planned. That deal is expected to close January 2017.

“This transaction represents excellent value realization for our shareholders and also provides certainty for our MHPS customers and team members. We expect this sale to be accretive to Terex’s earnings per share. The proceeds will significantly reduce Terex’s debt levels and improve our balance sheet, providing us with the ability to buy back shares and invest in our remaining businesses,” said John L. Garrison, Terex president and CEO. “As a 25 percent shareholder of Konecranes, Terex will be able to share in the synergies and economic upside of the combined MHPS and Konecranes businesses.”