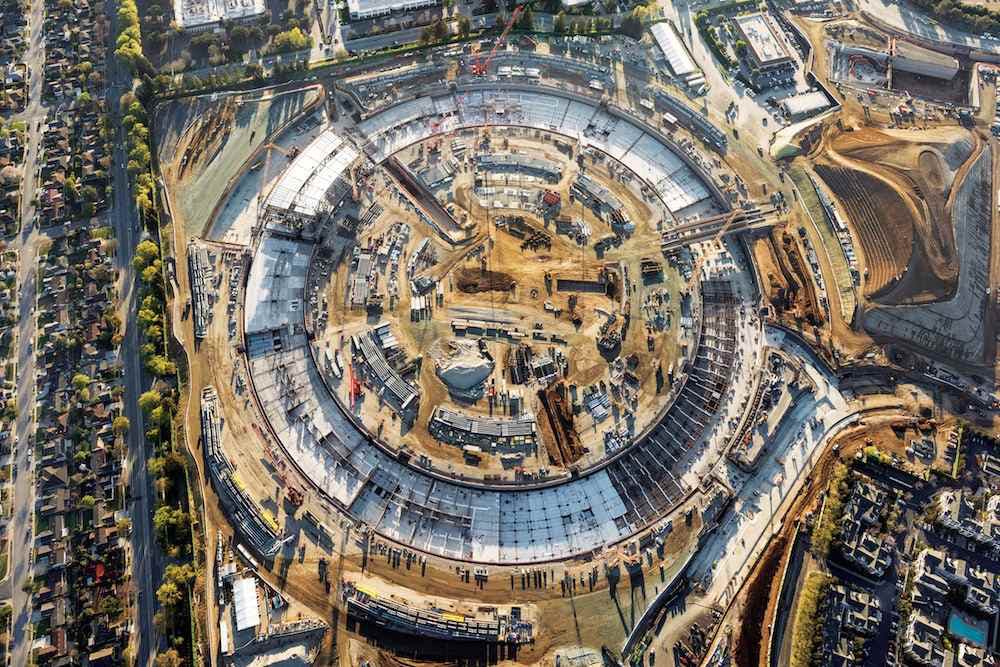 An overhead view of Apple’s Campus 2 from April.

Though DPR Construction Inc. and Skanska USA have been the lead builders on Apple’s much-talked-about Campus 2 since construction began last year, they will cease involvement on the estimated $5 billion project in the next several weeks.

According to a report from Silicon Valley Business Journal, the DPR/Skanska joint venture, awarded the contract for the campus in 2013, was expected to complete the interior buildout on the spaceship-shaped main building.

However, after negotiations between Apple and DPR/Skanska recently broke down, the joint venture will “transition completely off the project in the next several weeks, according to an internal email obtained by the Business Journal.

It’s unclear why talks broke down. The Journal reports Apple plans to bring in Rudolph & Sletten to complete the interior buildout.

The project represents one of the most ambitious construction projects ever attempted. The 2.8 million-square-foot campus’ main building will be constructed of nearly 4 miles glass, some of which will be 40-foot-tall, floor-to-ceiling concave panes. The roof of the building will hold 700,000 square feet of solar panels. Beyond the building will lie 176 acres of green space. When Apple took control of the site from previous occupant HP, most of the site was covered in asphalt.

At least 1,000 construction workers are staffed on the site. Work is expected to wrap up next year. 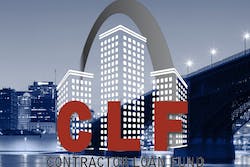 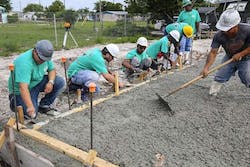 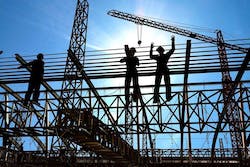