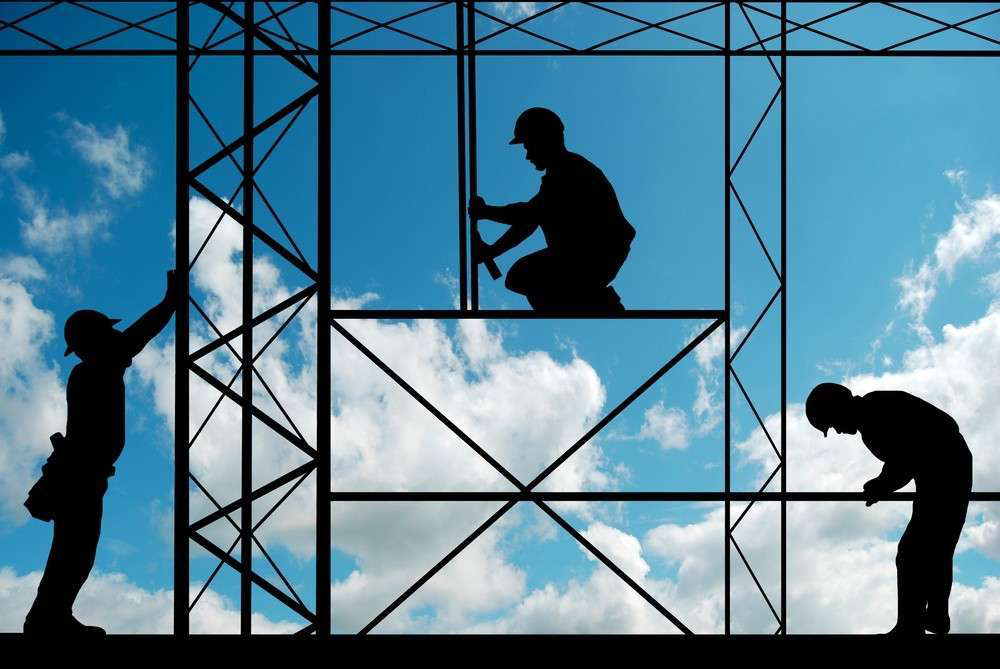 With an addition of 20,000 workers during November, the U.S. construction industry added employees to its workforce for an 11th consecutive month.

The industry now employs 6.109 million Americans, according to preliminary data from the Labor Department. That’s the highest employment mark for construction since April 2009 when it employed 6.154 million people.

The new data also revised October’s figure downward from the previously reported 6.095 million, to 6.089 million. The revision brings October’s monthly gain down from 12,000 to 7,000 workers added.

Construction’s employment is now 3.6-percent higher than it was one year ago. So far this year, the industry has added an average of 21,181 workers each month.

Despite the addition of workers, the industry’s unemployment rate rose from 6.4 percent to 7.5 percent during November.

The U.S. economy added a total of 321,000 jobs in November while the unemployment rate remained at 5.8 percent.