When I listen to contractors tell me how they first became involved in construction—usually a tale of early exposure and family tradition—it has hit me that what this industry needs is a corporate adoption program. But as the chances of our own Orphan Train Movement are slim, the best option we’ve got is growing the raw talent that makes it to our door.

How to develop this raw talent befuddles many contractors. They look at the young people filling out applications, and they see impatience and a lack of work ethic and loyalty. As our 2014 Contractor of the Year Jeremy Hiltz puts it: “You’re not going to be giving this younger generation a 40-year watch.”

Doug Thomas with Thomas Construction grew tired of his own complaining about the situation. With a background as a teacher, Doug created an old guy/new guy matchup in his company, with the veterans formally mentoring the promising newbies. “So many young people expect to get a trophy the first week they’re on the job, which doesn’t work well in construction,” he says. “But we tell them that when the old guy says they’ve done something good, then they’ve really done something good.”

Convincing the old guys to buy in to this program wasn’t easy at first, Thomas says. His message to his seasoned crew: “Do you guys want to do this all by yourself? We need the young people to pick up where you’re starting to leave off.  If we don’t, there won’t be a company.”

Jonathan Hamilton with Tollestrup Construction out of Lethbridge, Alberta, points out the new guys “have a gift” when it comes to learning technology. “They pick it up quite quickly,” he says. “You need the experience from your senior guys, but you can’t be running a 50-year-old guy 14 hours a day for five months a year.”

“When it comes to technology,” adds Hiltz, “our young guys help foster the older guys. It’s really beneficial because without the technology, our production rates wouldn’t be where they are now.”

“When I was coming up,” Hiltz continues, “you worked your tail off to impress the older guys. You wanted their respect, and that’s non-existent today. If there’s some way we can build that back in, I think we’d have something again.”

Thomas thinks it’s there, somewhere, and contractors should work hard to find it. “The kids still have it,” he advises. “They’re not different from you and me growing up, they’re still out there. You just have to bring it out.” 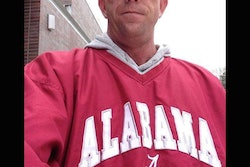 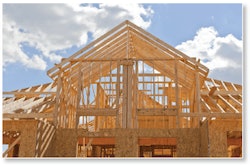 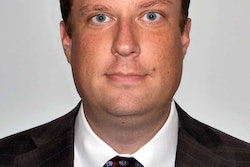