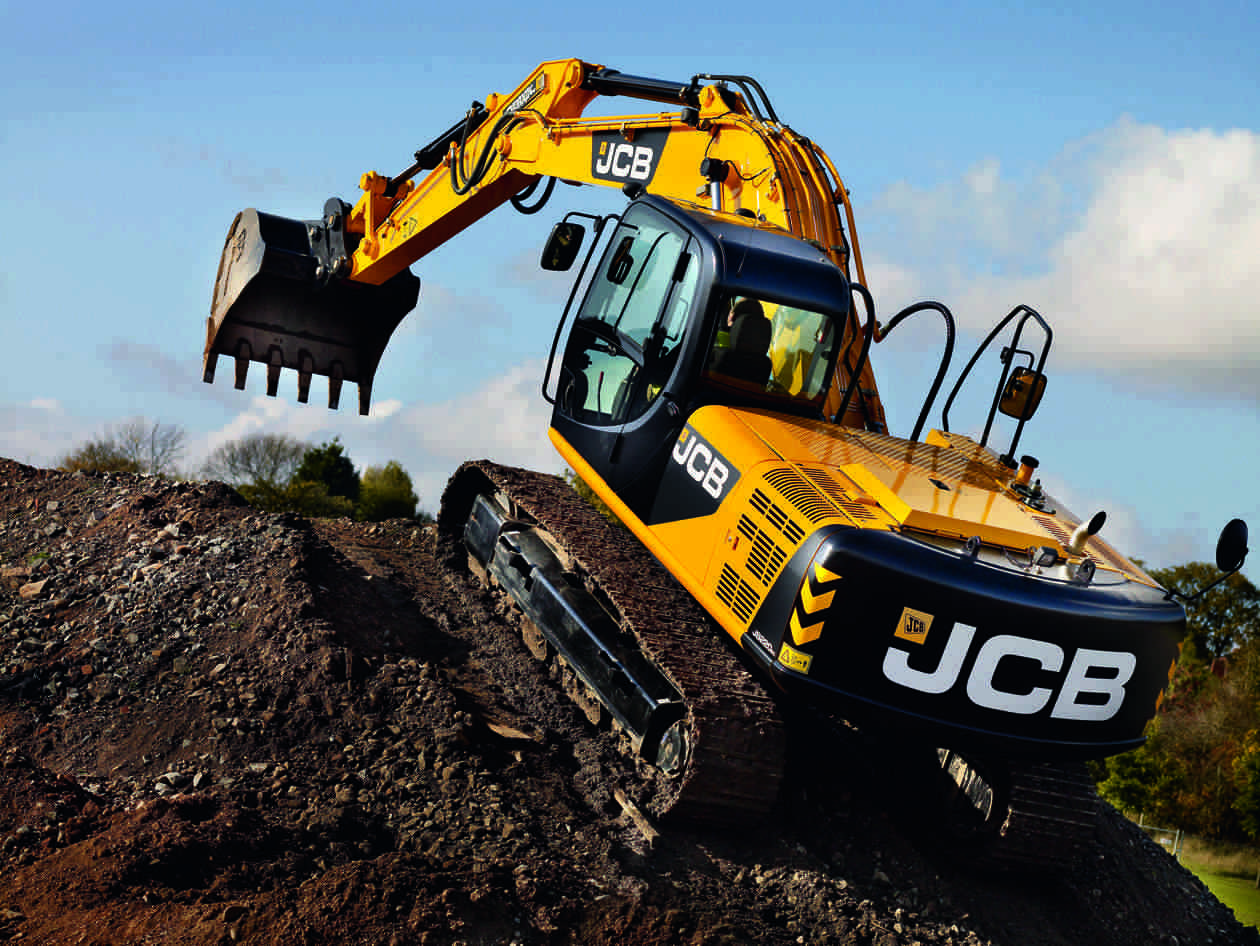 The 22-ton JCB JS220 excavator is made in Uttoxeter, Staffordshire.

Two new factories and a large expansion are in the plans for JCB as part of a $244 million plan that will create 2,500 jobs in the United Kingdom.

The expansion plan will take place over a five year period and will be a huge boost for the county of Staffordshire where each of the plan’s home towns are located.

The company has announced plans to build a new 350,000 square-foot factory for JCB Cab Systems in Beamhrust to replace a smaller facility in Rugeley. The company says the new facility will allow it to in-source production of cabs currently made by third party suppliers in Europe.

Another 220,000 square-foot factory will be built in Cheadle, Staffordshire in order to expand the company’s Earthmovers and Compact Products operations there. JCB Utility Products will relocate to this new plant from the smaller factory it occupies in the same town.

An expansion of the company’s production operations in Rocester is also in the works with a planned addition of 126,000 square feet of manufacturing space to increase hydraulic cylinder production.

Also in the plans are the relocation of the JCB Finance and Insurance offices from Rocester to a new office in Denstone as well as a new training facility for JCB staff that will be run in conduction with key universities with apprenticeship and graduate training programs.

The company expects that in addition to the 2,500 jobs the investment will create, the UK supply chain will grow by an additional 7,500 jobs.