Ritchie Bros. Auctioneers announced today a sizable gain in revenues in the third quarter and a huge profit increase.

When excluding the after-tax effects of excess property sales and other non-recurring items, adjusted profits are measured at $16 million, or a 65 percent increase over the same period last year.

“The strong performance of our underwritten business helped to bolster our Auction Revenue Rate to its highest level ever, driving meaningful revenue and earnings growth this quarter,” Blake said. “We’re also pleased with the progress of our new Territory Managers, who have been aided by ongoing training and new sales support tools. These developments, along with signals of a stronger market and supply environment reinforce our belief that the company is very well positioned for growth.”

The company also reported Gross Auction Proceeds of $789.6 million during the third quarter. That’s a 7-percent decrease compared to the same period in 2012 and was mainly due to “the timing of auctions and a large one-time consignment that occurred in the comparable period last year,” company reports.

The Ritchie Bros. website attracted about 4.7 million unique visitors in the first nine months of the year for a 15-percent increase over the same period in 2012. 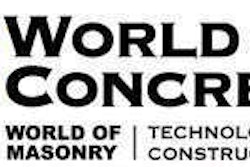 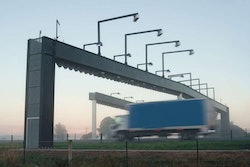