Ritchie Bros. CEO Peter Blake to step down next year 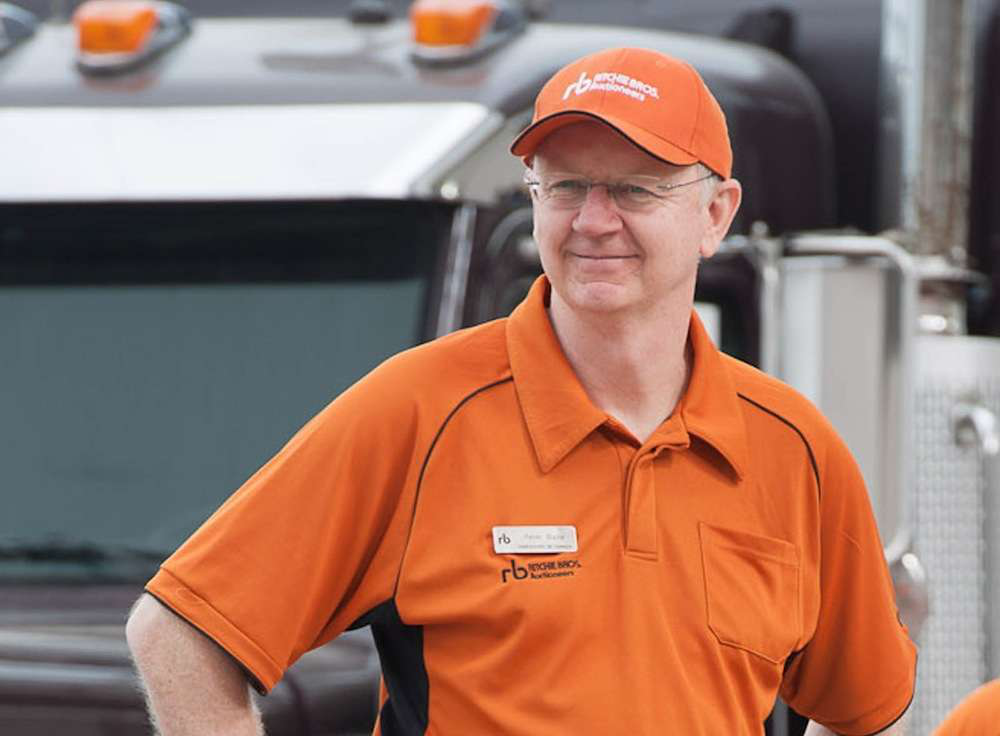 After 22 years with Ritchie Bros. and most recently nine as its CEO, Peter Blake has announced that he will step down from his position in May 2014 during the company’s next annual meeting.

In the meantime, Blake will remain CEO while the company’s Board of Directors looks for his replacement. Internal and external candidates will be considered.

In a prepared statement, Blake said he is “proud” of the company’s evolution during the past decade and is confident that the company has established a platform for growth.

“In thinking about the company’s next step, and my own professional future, I have decided that the time is right for a new CEO to lead Ritchie Bros. into the exciting next phase that is ahead,” Blake said. “I see a great future for this company.”

Robert Murdoch, Chairman of Board of the Directors at Ritchie Bros called Blake “an outstanding leader” who oversaw a shareholder value increase of over $1.2 billion and the growth of the company’s online bidding into a $1 billion business.

“With his vision passion and commitment he has positioned the company to continue to grow and thrive into the future. The Board thanks Pete for his service and tireless dedication to our company,” Murdoch said.