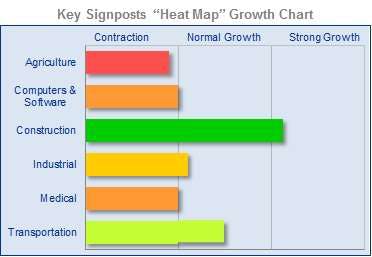 However, growth in equipment and software investment is expected to begin regaining momentum in the third and fourth quarters of 2013.

According to the report, equipment and software investment declined by 2.7 percent in the third quarter of 2012. This follows a 4.8-percent increase the second quarter. 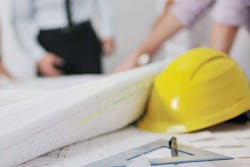 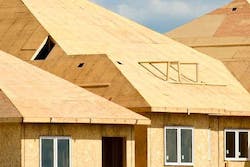 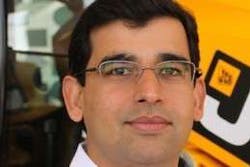 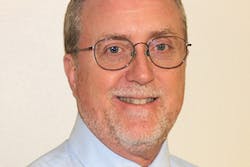