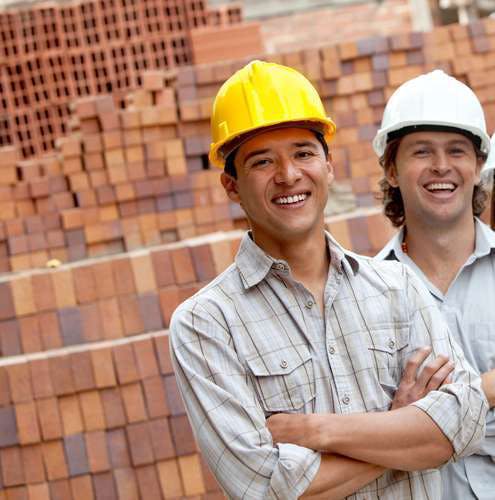 During an event at Husqvarna Construction Products a couple of weeks ago, I was chatting with Soff-Cut Product Manager Andrew Nevener during dinner. I asked him how he liked working for the company, and his praise was immediate and effusive; he said the company’s culture was the best he’s ever experienced.

The conversation got me thinking. Whether you have a dozen employees or a thousand, company culture is critical to your success, and it’s important to know if yours is positive, negative or somewhere in between. Happy workers radiate confidence and a positive attitude; disgruntled workers slack off and poison those around them. The damage a troublesome employee can do is incredible – this WSJ article asserts a single bad apple can bring down group productivity by up to 40 percent.

As a business owner, you know getting rid of the bad apple makes sense, but step back from the issue and assess the source of the discontent. Ask yourself if you’re part of the problem. Have you noticed signs your employees are routinely unhappy?

Wanting to know why Husqvarna’s culture is so successful, I called Debbie Slocum, Director of Human Resources, and asked her. It starts from the top, and follow-through is the key. Asking employees to accept responsibility, offering absolute clarity on expectations and holding employees accountable is what works. Debbie said sometimes company leaders don’t know there’s anything wrong with their company culture, and offered an analogy that it’s like living in a house with a smell. After living with it for a while, you’re immune to it and don’t notice it anymore – but everyone else does.

Faced with attitudes of entitlement and resistance to change, Debbie and VP Steve Chamberlin implemented a program called QBQ: The Question behind the Question. QBQ asks employees to ask better questions in the moment and instills accountability and measurable goals. “Everyone treats their own area like it’s their own business,” Debbie said. In a podcast with QBQ author John Miller, Debbie says implementing an accountability system weeds out those who play the blame game, don’t believe in the company and aren’t on board with positive changes.

Shaping your culture into a positive force can help your company withstand tough times. So, forget the snappy slogans and the gimmicks and establish personal accountability instead. Require your employees to meet your expectations and take ownership of their jobs. They’ll be happier, you’ll hear less complaining and your company’s future initiatives will be more successful. 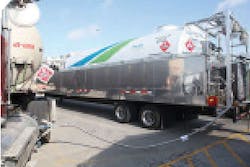 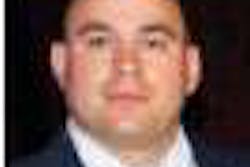 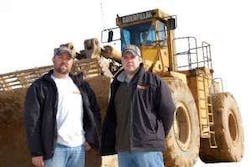 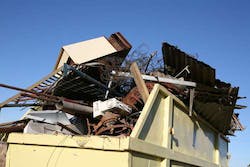