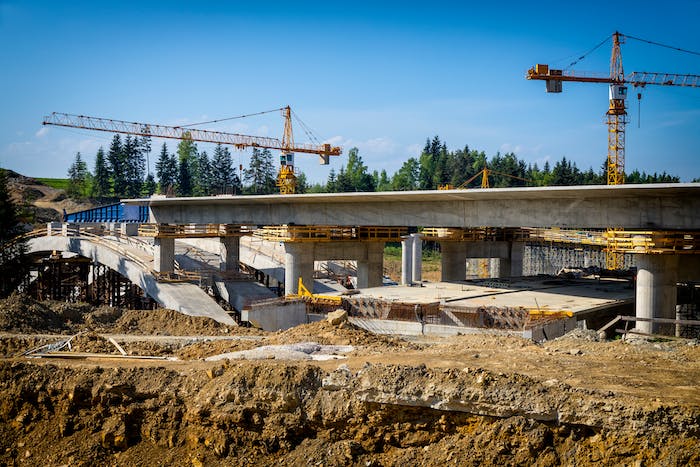 “We’ve been living off the legacy of Dwight David Eisenhower for 60 years,” DeFazio told the group. “It’s worn out, it’s wearing out and it’s obsolete.” 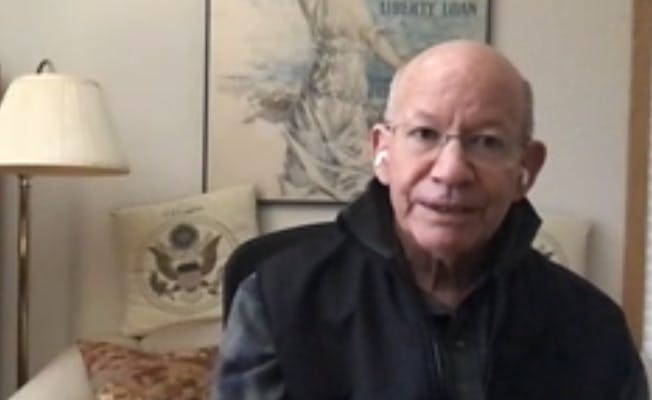 Rep. Peter DeFazio on the AED conference call.And, he added, “we’re not doing shovel-ready,” referring to the emphasis placed on projects ready for contract in the 2009 stimulus spending bill. “That’s not major projects, that’s not building out a 21st century infrastructure, and people don’t need to buy new equipment for that. We need a long-term promise of major investment.”

DeFazio made these remarks during a call with members of the Associated Equipment Distributors, which highlighted what dealers could expect from the new Congress.

Before the recovery package, however, will be a relief package, aimed at helping businesses and individuals recover from the impacts of the Covid-19 pandemic.

DeFazio said the legislation he spearheaded – the 2020 INVEST in America Act (the acronym stands for Investing in a New Vision for the Environment and Surface Transportation) – will serve as the basis for the House highway infrastructure spending component of the recovery package. The bill passed the House in July but was not taken up by the Senate.

The five-year, $494 billion INVEST proposal would have used money in the Highway Trust Fund to finance highway, transit, safety and research programs. The bill proposed to spend $319 billion on the Federal-Aid Highway Program.

The 2021 version of INVEST would have three major objectives, DeFazio told AED:

2.     Deal will fossil fuel pollution. “The largest single sector contributing to carbon pollution in the U.S. is surface transportation,” DeFazio said. “We’re going to electrify the national highway network.” With this should come the development of faster charging stations and working with the private sector and state and local governments to set up an electrification “backbone” of the national highway system. “Right now, our best bet is electrification,” he said.

DeFazio said the Biden administration recognizes that infrastructure is “probably the key part of the recovery package, and they want a pretty ambitious timeline to get that done.”

As did the 2020 version of the legislation, the 2021 bill would suspend some major changes in policy for a year to give states “more flexibility and additional funding in the first year to just go after more traditional projects,” DeFazio told the group.

The huge hurdle, as always, is how the bill will be funded. “It’s going to be a tough sell, but we’ve got to get it done,” DeFazio said, pointing out that the INVEST bill was $150 billion above current revenues. “And if they want to go higher, the bill gets higher.”

DeFazio emphasized that the 2020 bill is a starting point for the new Congress: “There’s a lot there that they can work with; they don’t have to start with a totally clean slate.” 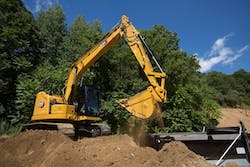 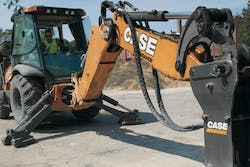 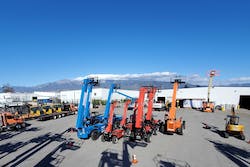 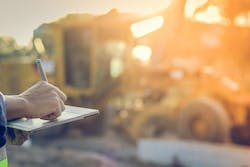