Mica released the following statement: “Unfortunately, they still haven’t learned ‘shovel ready’ is a national joke. While the Administration is pushing these projects forward with current red tape and rules, they just push further back or stall hundreds of other projects pending federal approval. We must expedite the review process for all projects, not just a handful. When the entire infrastructure project process is mired in red tape, the Administration’s plan is a drop in the bucket compared to what must be done. “In fact, the Administration is merely using existing authority to better coordinate project reviews, but it is not actually streamlining the project process. Why is the Administration suggesting improved coordination for only a few projects and not all? “I advocated expediting projects when the Administration proposed its first stimulus and was touting ‘shovel-ready’ projects in 2009. Now, more than two years later, 35 percent of infrastructure stimulus funds are still sitting in the U.S. Treasury, ‘shovel-ready’ has become a national joke, and the more-than-$787 billion stimulus has failed to deliver the jobs that were promised.

“A six-year transportation reauthorization proposal by the Transportation and Infrastructure Committee that specifically cuts red tape for all projects and dramatically expedites the cumbersome process, and put people back to work across the country.” 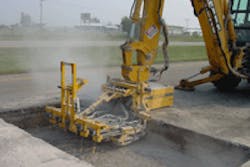 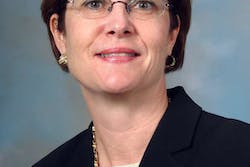 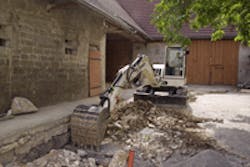 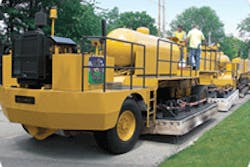