Growth in retail used equipment values for general construction and heavy earthmoving equipment has slowed in the past couple of months, according to the July Rouse Services’ “The Equipment Report.”

These values are still at or approaching 18 month highs, however. In addition, auction values have shown a sustained growth pattern over the past 18 months, Rouse says.

While used general construction equipment values dropped in mid-2016, since then they’ve shown sustained growth across both the auction and retail channels. Telehandlers, also called telescopic handlers, continue to drive this recovery in the general construction segment in both channels, Rouse says. The heavy earthmoving equipment segment has followed the same pattern, with both retail and auction values trending at peak recovery levels. 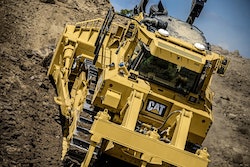 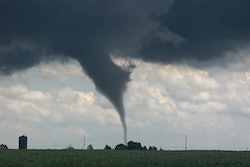 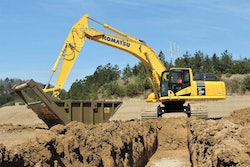 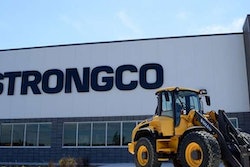