The construction industry added 8,000 jobs during September bringing total industry employment to 6.911 million Americans, according to preliminary data from the Labor Department.

ALLU has opened a new facility in East Brunswick, New Jersey, to give the company more space for warehousing, offices and training.

Planning for nonresidential construction projects continued to lose ground in September for the fourth consecutive month, according to the Dodge Momentum Index.

The index declined 8.4 percent from August, with institutional building dropping the most, at 11.5 percent. Commercial building planning fell 6.1 percent.

Hurricanes Harvey and Irma have left a wake of demolished homes and strewn debris, and also high demand for subcontractors who can load, haul and dump large amounts of material. Pay rates for subcontractors are also starting to rise, sometimes leading to bidding wars between local governments as communities become more desperate for relief.

That has left disaster-response contractors that must fulfill pre-storm agreements with municipalities for debris removal and other disaster services in need of anyone who’s got large hauling trucks. If you have the equipment to load those trucks, even better; otherwise, you will be matched with a debris removal team. Experience is not much of an issue, which also means a great opportunity for a young or startup subcontractor looking to get some work and build relationships that could lead to years of future disaster-cleanup jobs. 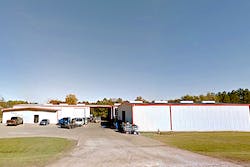 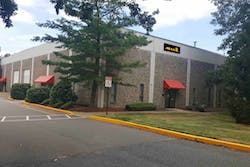 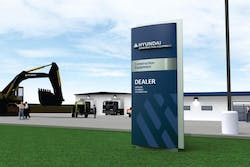