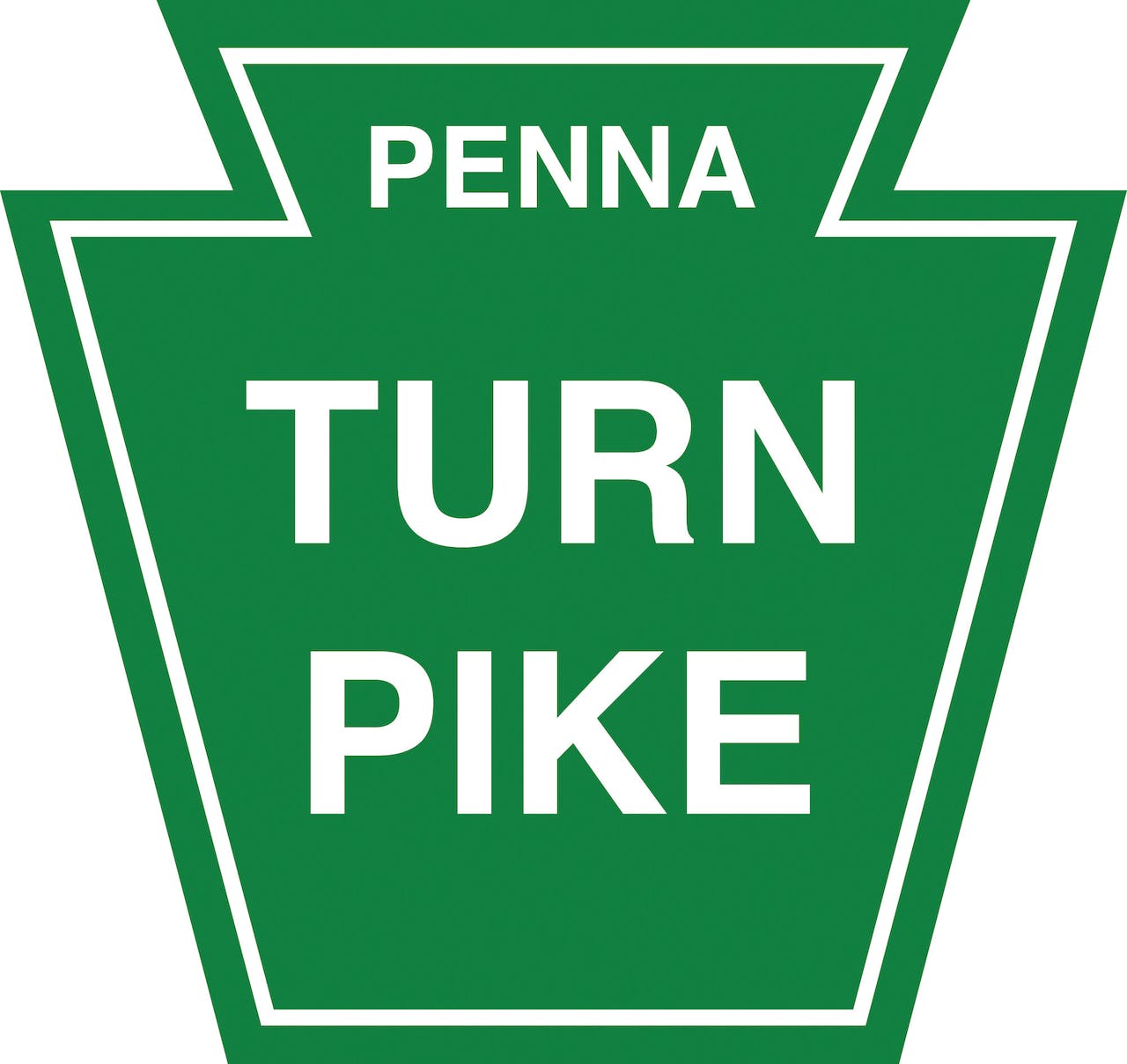 Call it a bridge-building blitz. The Pennsylvania Turnpike will replace two bridges within two weekends.

The process known as accelerated bridge construction will save a year or more in construction time and cut costs, the Pennsylvania Turnpike Commission says. A similar process, though on a much larger scale, was used to replace the Interstate 85 bridge that collapsed this spring in Atlanta. There, construction crews finished the project a month ahead of schedule.

On the Penn. Turnpike, crews will start work at 9 a.m. September 22 to demolish the Turnpike (I-76) bridge over Bush Creek in Beaver County and slide in a new bridge. Work is scheduled to end at 4 a.m. September 25.

On September 29 at 4 a.m., a similar project will begin on the Northeastern Extension (I-476) bridge over Crackersport Road in Lehigh County and end at 4 a.m. October 2, the commission says.

Both projects will require closures on all lanes, with detours set up while the work occurs. That will result in long traffic delays, the commission says.

The commission says this is the first time it has used accelerated bridge construction; however, the Pennsylvania Department of Transportation has used it on bridges in other parts of the state. 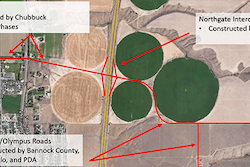 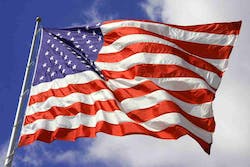 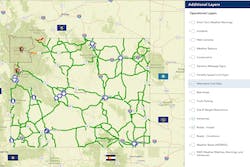