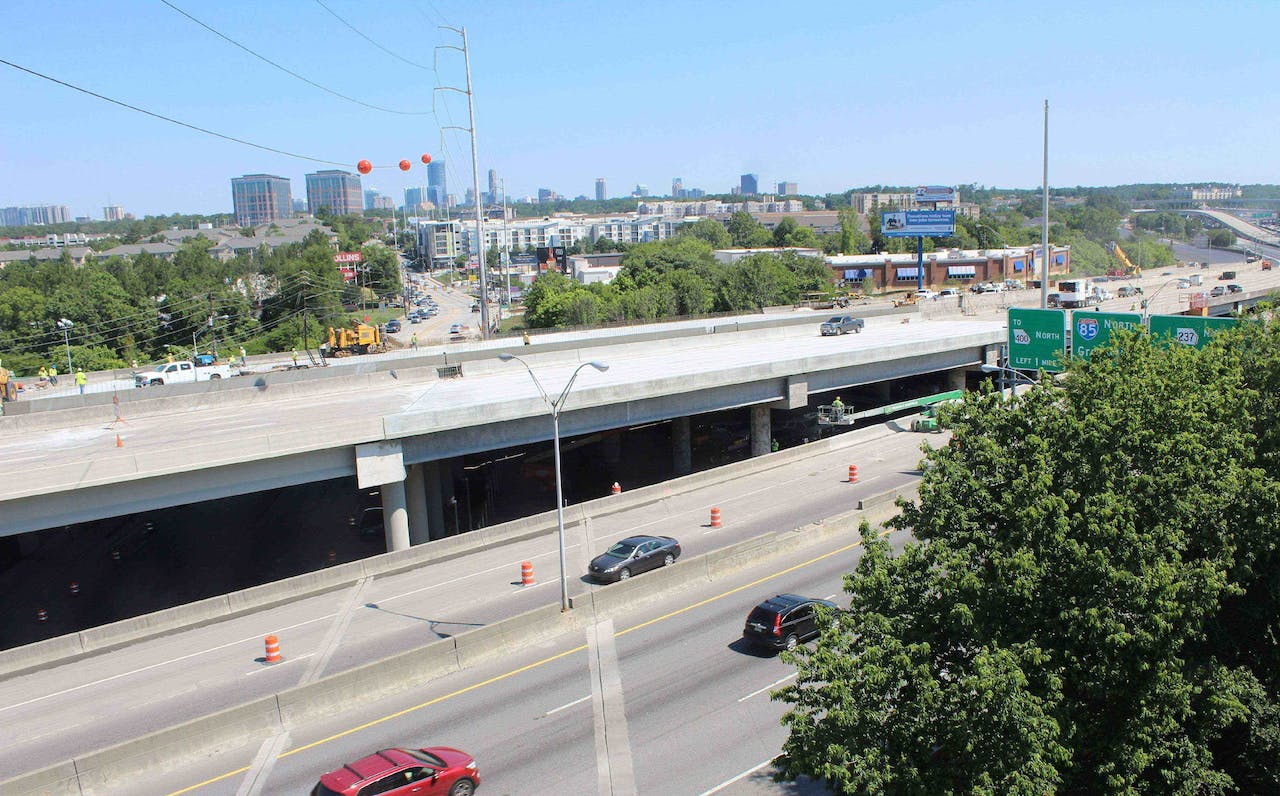 The reconstruction of the Interstate 85 bridges over Piedmont Road near Atlanta destroyed by fire at the end of March will be complete and open by May 15, a full month ahead of the original estimated completion date and 10 days ahead of a revised timeline issued last week.

Georgia Department of Transportation (GDOT) Commissioner Russell McMurry, in a joint press conference with Gov. Nathan Deal, cited the incentives offered to contractor C.W. Matthews as the key factor in accelerating the timeline.

“The use of incentives we’ve actually deployed before,” he said. “I think this gives us a good business case to look at deploying probably more incentives.”

“Certainly the incentives that were given to the contractor was one of the main reasons that we are completing this project well ahead of the initial schedule,” Deal added.

McMurry offered a breakdown of costs for the project, with the demolition reaching $1.6 million and the reconstruction costs pegged at $11.9 million. C.W. Matthews was offered a $2 million incentive for completing the project before May 21, with an additional $200,000 per day added for each day completed before that date. The cumulative maximum incentive, however, was capped at $3.1 million, and that figure would put the total project cost at $16.6 million.

There are still several parts of the project to be completed to meet the May 15 opening date, despite McMurry saying the date “is absolutely guaranteed.”

Items to be finished include:

♦  Expansion joints between each of the beam sets

♦  Electrical work in the median to install the streetlights

“The final piece of the puzzle happens when the stripes on the roads are reconfigured back to their original traffic pattern,” McMurry said. “It is our intent that this will happen on Saturday and Sunday with north bound probably being first and then Sunday on south bound.”

A complicating factor, however, is rain forecast for May 12, which could affect installation of the expansion joints and being able to do the striping work, he added.

McMurry also offered a few statistics on the project. These include:

♦  Crews working around the clock for six weeks, with only one day of work lost to weather

Deal added the announcement of the early opening is significant because the affected portion of I-85 is a major corridor for commerce as well as for individuals.

“Certainly the response from the people of our state has been nothing short of spectacular and remarkable,” he said. “Just think about it—to be able to completely demolish the damaged section of a bridge and totally replace it and open it up again for business as usual in just six short weeks.” 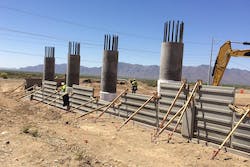 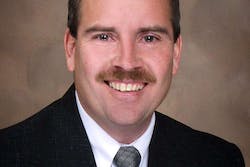 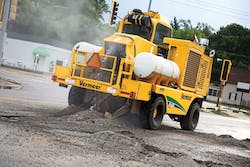