Yet another patch passed by House would extend highway funding through Dec. 4 as Congress works out long-term bill

Despite talk that Congress wanted to have a long-term transportation bill on President Barack Obama’s desk by next week, a meaningful highway bill won’t be something to be thankful for by Thanksgiving.

The House of Representatives passed the 36th straight short-term patch to the Highway Trust Fund Monday night to extend funding through Dec. 4 as the House and Senate continue to work on a unified long-term plan.

The Surface Transportation Extension Act of 2015, Part II, is expected to be passed by the Senate in the coming days as well.

“This clean extension provides time for that process to occur and for the House and Senate to vote on the final legislation, without shutting down transportation programs and projects in the meantime.”

Both chambers have already passed long-term transportation funding bills this year. The House passed the six-year, $325 billion Surface Transportation Reauthorization and Reform Act Nov. 5 with overwhelming bipartisan support. The Senate passed its long-term transportation bill called the DRIVE Act in June, but the House didn’t act on it because of certain concerns regarding funding—the bill had funding for three years, but made commitments for six.

The Surface Transportation Conference Committee made up of members of the House and Senate is scheduled to hold a public meeting on the long-term bill today at 10 a.m. It can be viewed online at transport.house.gov. 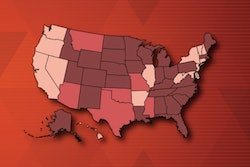 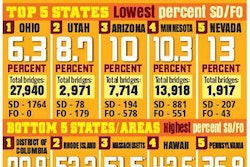 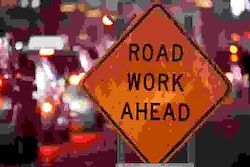