Senate votes to meet with House to finalize highway bill

The United States Senate is officially set to meet with members of the House of Representatives in order to finalize a long-term transportation bill.

The Senate passed the measure 78-20, with two senators abstaining, in order to send a delegation of Senators to meet with members of the House in a conference committee to work on the final copy of the first long-term transportation bill after 35 short-term patches patches in eight years.

The new bill would then be sent back to each chamber of Congress for further action.

The House passed the six-year, $325 billion Surface Transportation Reauthorization and Reform Act Nov. 5 with overwhelming support. The Senate passed its long-term transportation bill called the DRIVE Act in June, but the House didn’t act on it because of certain concerns regarding funding—the bill had funding for three years, but made commitments for six. 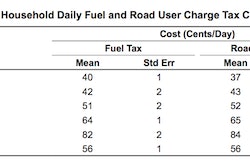 Study: No ‘significant difference’ between cost of gas tax and RUC on California drivers 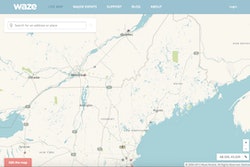