The collapse of the Interstate 5 bridge over the Skagit River in Washington State has sparked a number of conversations about infrastructure spending in the United States.

Though the Skagit River Bridge was only considered functionally obsolete rather than structurally deficient (meaning it was built to older standards but not necessarily unsafe), some reports point to the collapse as a call for more dedicated infrastructure spending, while others argue the incident had nothing to do with infrastructure investment. And some simply say we need to continue talking about it.

WaPo’s report points to the most recent recession as the main cause of the drop in spending. Most states cut back on transportation and infrastructure funding around 2008, with California’s transportation budget declining 31 percent between 2007 and 2009 and Texas cutting back 8 percent in the same period.

The collapse will also likely push more discussions about reauthorization. 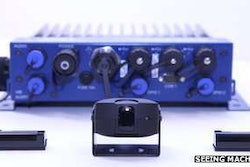 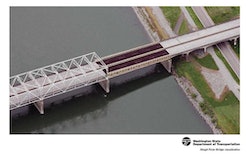