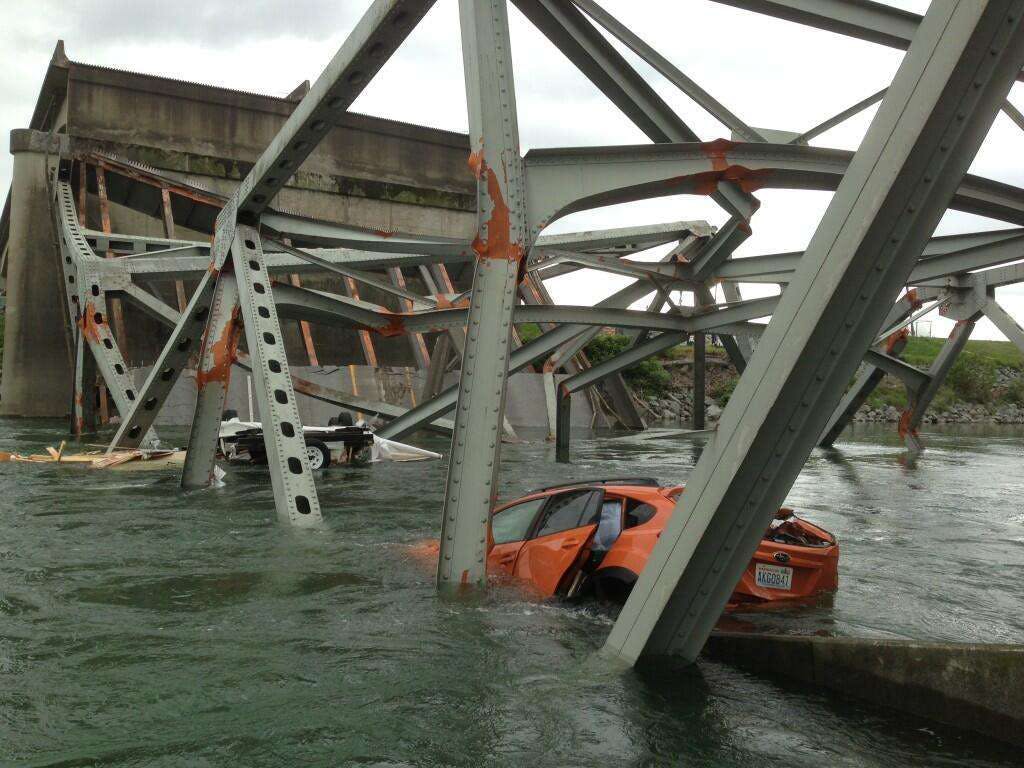 Did the collapse of the I-5 bridge across the Skagit River in Washington State demonstrate a need for increased investing in our increasingly substandard transportation infrastructure, particularly bridges?

One argument says no. Then it sort of says yes as well.

“No” in that the bridge was not failing and in desperate need of repair. “Yes” in that the big rig and its big load that hit the bridge superstructure and apparently caused the center span to fall should not have been on the bridge. It was too big and too heavy, say the arguers.

But this is an Interstate. And if a bridge cannot handle big rigs, surely it is an example of our increasingly substandard transportation infrastructure.  To say that the bridge was not in danger of falling down but that it could not handle the sort of traffic it has to handle is to say it was not substandard for one reason but for another. That still makes it substandard.

People calling for more investment in our transportation infrastructure–and I am in the first rank–do not do so to get money just to repair bridges in danger of falling down. Many bridges–the I-5 failure included–needed to be widened and strengthened to do the complete job Interstate bridges are designed to do if they fully serve the traveling and commercial public.

Better Roads’ annual proprietary survey of bridges in 50 states and D.C. shows just how many of our bridges, while safe, are structurally deficient or functionally obsolete. And the numbers make a powerful case for more funding, even if opponents of more funding look the other way unless failure is imminent.

Ask yourself: Are there “safe” bridges in your county/state that need work if they are to do the job today they were designed for and are still needed to do with today’s traffic loads? Then ask yourself if you have the funds to do all the work needed. 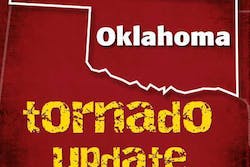 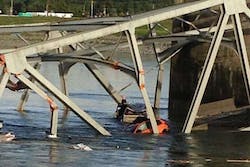 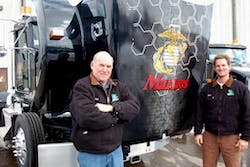 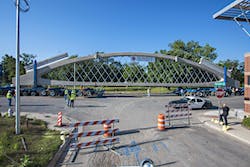