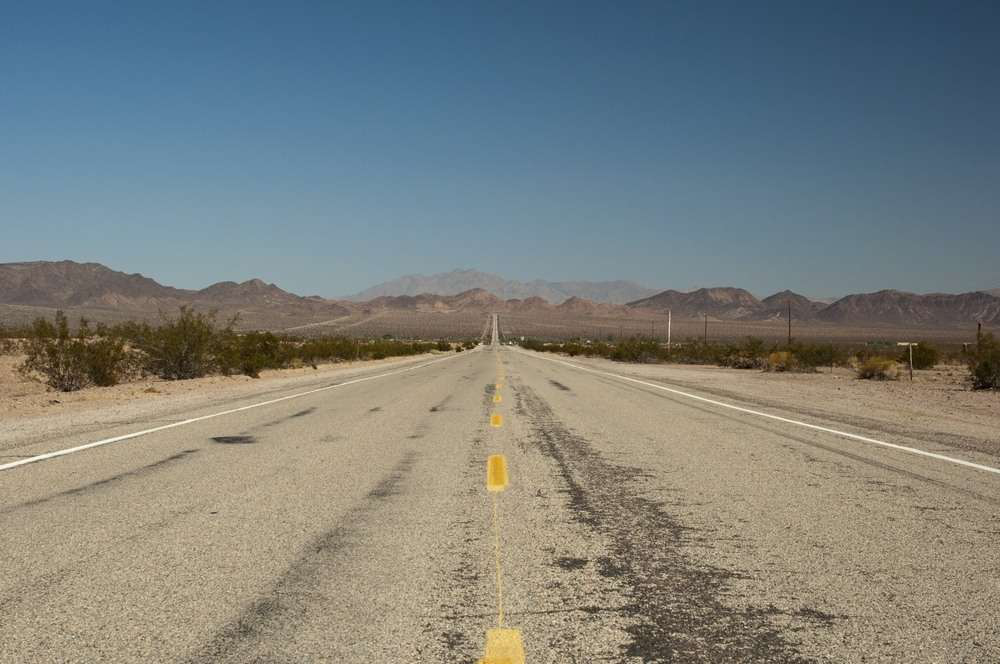 How much does your state need each year to fund necessary road repairs through 2017?

Texas needs $4,636 million annually, making it the state with the highest amount of funding needed, according to a report from Bloomberg.

The report offers an interactive chart breaking down how much each state needs each year from 2013-2017 to fund infrastructure maintenance and repairs, including road repairs, safe drinking water and airport development.

Related: Yo Congress: Transportation infrastructure is a job-creating investment

It also offers information about how much each state resident would need to pay each year to fund those all of those infrastructure repairs. West Virginia residents owe the most: a whopping $1,035 million annually.

To see how much your state needs for infrastructure investments, click here.

The report comes less than six months before the expiration of MAP-21, which authorizes federal surface transportation funding. While many states are seeking funding alternatives and ways to stretch available funds, there is still a major need for money from the federal government.

Most state and local projects are funded by the Highway Trust Fund, which consists of money collected from the 18.4-cents-per-gallon federal fuel tax. That gas tax has remained the same for two decades with no account for inflation, and it no longer provides the amount of funding that it did 20 years ago. The HTF is headed for insolvency as early as August unless lawmakers find and implement a solution.

President Obama is expected to present his surface transportation reauthorization proposal to Congress soon. The bill includes a one-time $150 billion cash infusion to the highway account.

The House and Senate are also working on solutions to prevent the insolvency of the HTF.