It looks like Elon Musk isn’t the only one who wants to enter the futuristic transportation debate.

Dan Corns, president of Magnovate Technologies, proposed a system that would use magnetic levitation technology to move people, freights and commodities up to 310 mph – all in a computer-controlled, driverless vehicle. They company has already created prototypes of the vehicle, which floats about 2 inches above a track formed by connected, permanent magnets, reports the Edmonton Journal.

If the hyperloop system comes to mind, you aren’t alone.

“Certainly, we’ve seen Mr. (Elon) Musk’s hyperloop in the press of late,” says Alex Conradi, director of investment, International and Intergovernmental Relations, to the Journal. “Quite frankly, I think this one is closer to being real than his. But never say never.”

While Corns’ proposed system would have a linear motor, like the hyperloop, it would also move on a cushion of air, instead of the hyperloop’s sealed tube.

My predictions? Yes, this idea does sound better than the hyperloop, only because it seems some real engineering and thought has gone into the project. But, I also think this is just going to be one of many new transportation ideas in the next few months .

Everyone has heard about the hyperloop, so now they will take that idea, tweak it and come up with other – and hopefully better – transportation inventions.

And that’s the real path to success. It isn’t always the first idea that makes it on the track, but the most refined and tested. 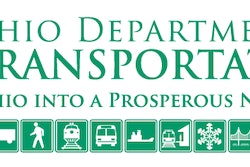 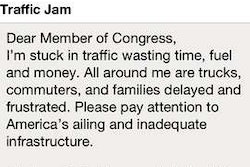 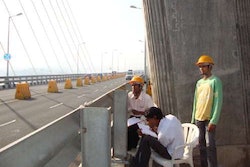