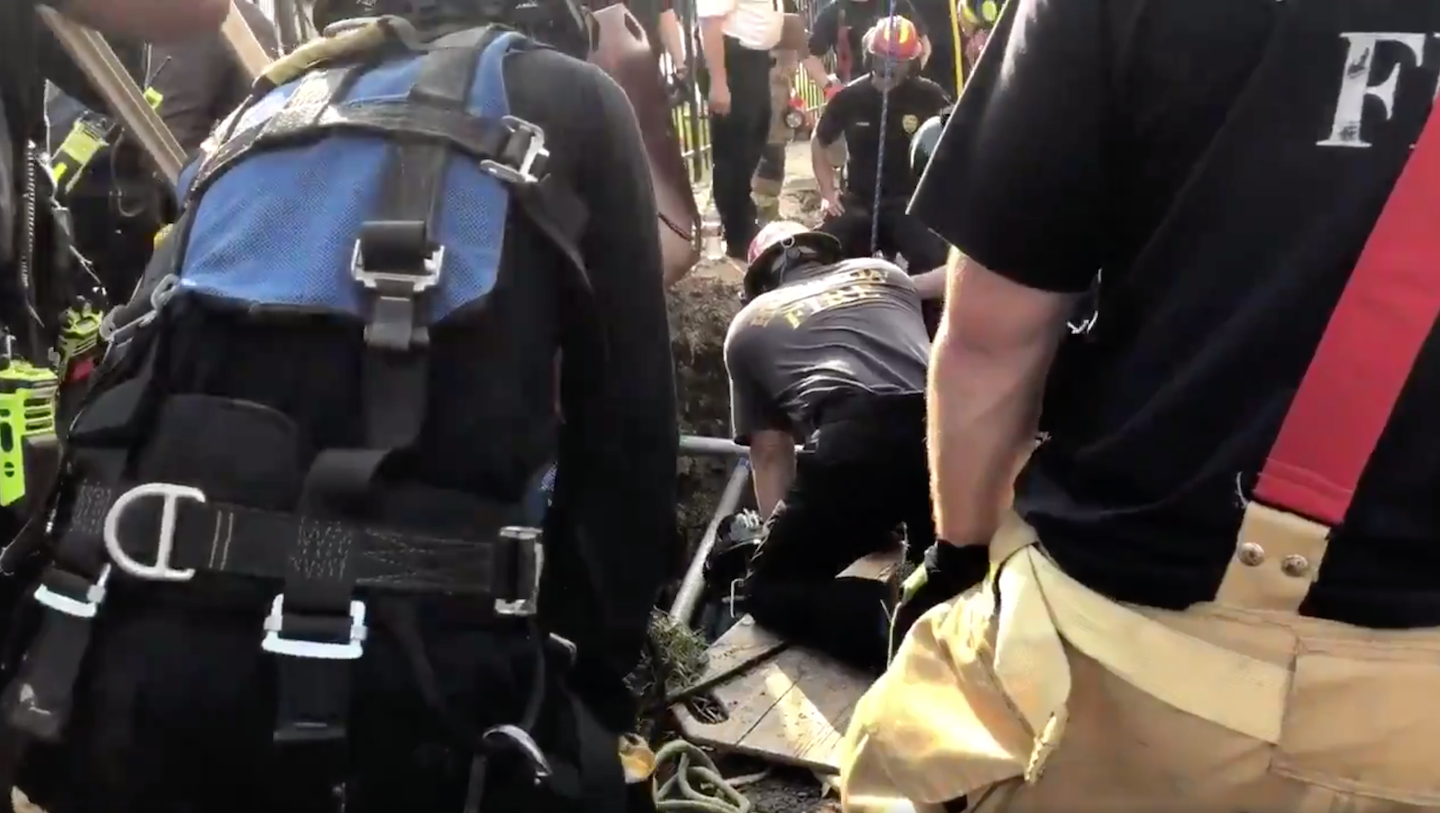 A worker was rescued from a collapsed trench November 7 in Houston after being stuck in dirt for several hours.

Houston Fire Department personnel had to dig him out by hand for fear that vibrations from equipment would cause a second collapse. The department reported that he became trapped at about 1:30 p.m., and it reported at about 4:30 p.m. that he had been extricated. 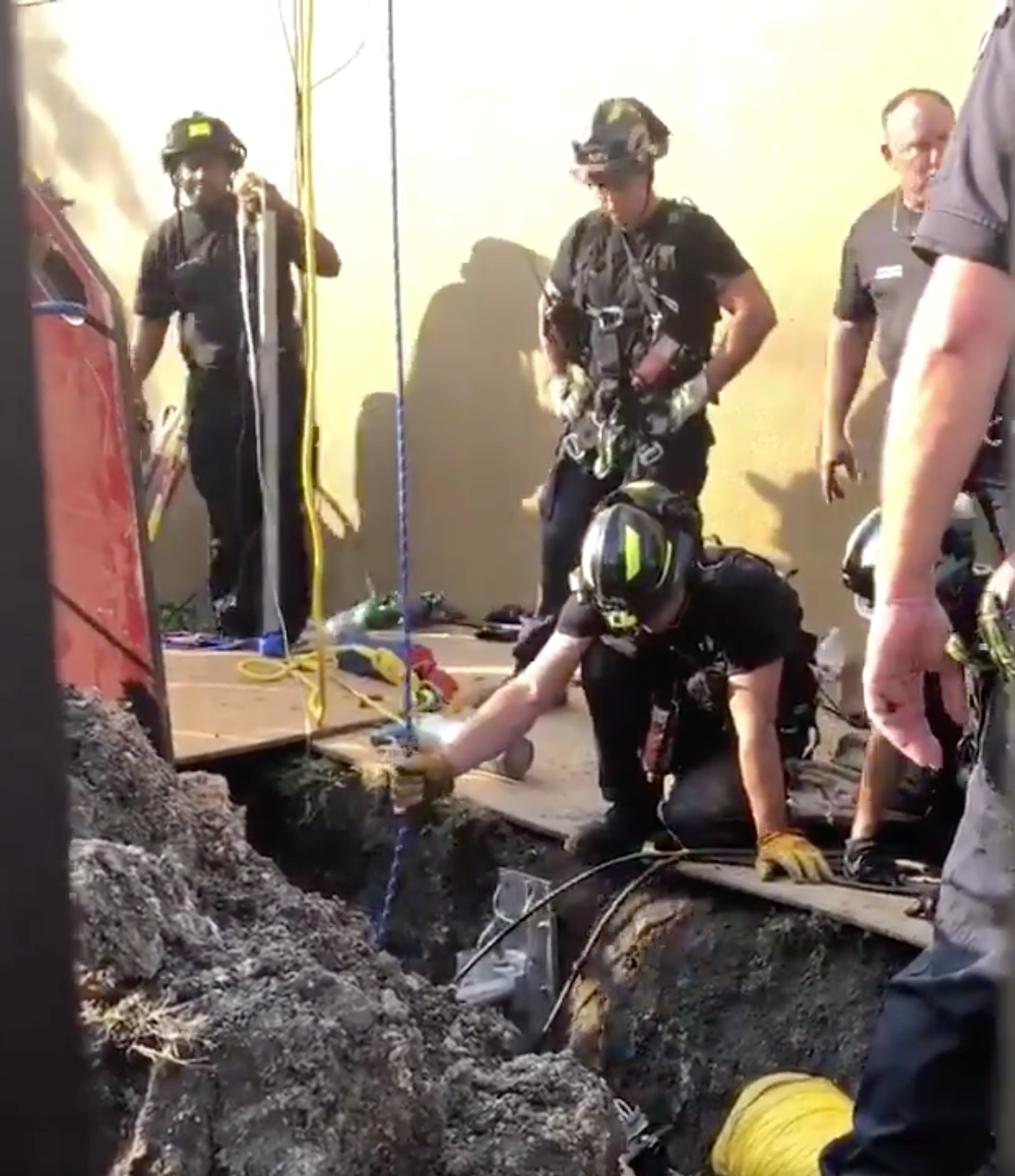 He was conscious during the incident, and paramedics provided treatment for him during the extrication, the department said. The department did not know the extent of his injuries.

The U.S. Occupational Safety & Health Administration has opened an investigation into the incident, but cannot provide any further information until the investigation is completed, according to OSHA spokesman Juan Rodriguez.

The Houston Fire Department posted these videos of the incident on Twitter:

Houston firefighters rescued a man trapped in a 12 foot trench after dirt collapsed around him up to his chest. Thanks to @houstonpolice @HoustonPWE and @HoustonMetro for assisting. pic.twitter.com/5KNu1K4GbZ