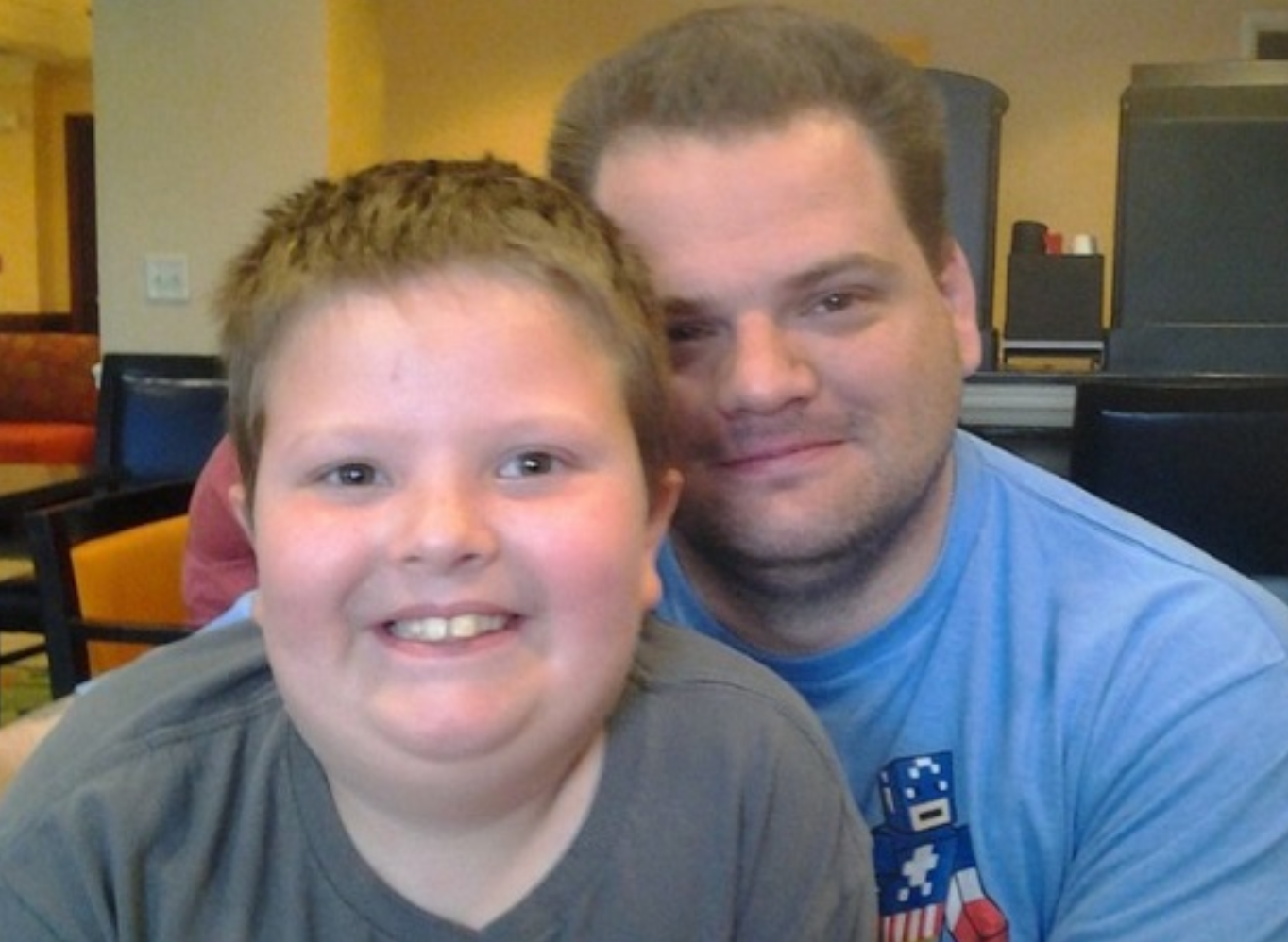 OSHA has issued penalties and ordered training and other safety enhancements, which a Missouri firm agreed to following the December 2016 trench death of Donald “DJ” Meyer, shown here with his orphaned son, Ashten, on a gofundme.com page.

A trench cave-in that killed a 33-year-old Missouri plumber as he installed a residential sewer line has led contractor Arrow Plumbing to admit that the company willfully violated OSHA standards and must pay $143,046 in reduced penalties.

The company will also pay a civil monetary penalty of $225,000, under terms of a settlement and stipulation, OSHA says.

The agency had alleged that the contractor failed to require and enforce the use of trench boxes or other trench protection techniques ­at a home construction site in Belton, a suburb in the Kansas City metropolitan area. It was there that an 8-foot-deep trench collapsed in December 2016.

Buried alive was Donald “D.J.” Meyer, a widower and single father of a boy, who was eight at the time.

A month later, federal OSHA inspectors found another employee of the same plumbing contractor working in a similarly unprotected trench at another jobsite. In both cases, the contractor failed to provide basic safeguards to prevent trench collapse and did not train its employees to recognize and avoid cave-in and other hazards, according to the agency.

Arrow Plumbing of Blue Springs, and its successor company, R2 Plumbing, were cited in June with four serious and three willful violations of OSHA standards in connection with the fatal collapse, federal documents show, for failing to meet safety standards

“This settlement serves as a commitment by the employer to abate the identified workplace hazards and implement additional safety measures to make their workplaces safer. The employer has also committed to ensuring continuous compliance with OSHA safety standards to prevent tragedies such as trench collapses from recurring.”

Safety enhancements include hiring a consultant to design and implement a trench safety program and conduct safety and health audits; extensive training for employees; reporting trenching-related incidents and near misses to OSHA; conducting meetings at new worksites to address hazards; and completing OSHA construction, and trenching and excavation training courses.

For more on the business and human costs of trench-collapse fatalities in the United States, see Equipment World’s special report Death by Trench.

Here are more OSHA details on penalties in the Meyer trench fatality case: