A combination of unsafe driving and unpermitted heavy equipment hauling led to the death of a man near Sacramento, California, last month.

According to The Sacramento Bee, Terry Cordell, of Newcastle, was driving along Highway 49 in a Ford F-350 hauling a trailered backhoe and traveling at an unsafe speed Feb. 18.

The California Highway Patrol said Cordell’s truck began moving downhill as he crossed the Yuba River and he soon lost control of the vehicle.

The trailer and backhoe crossed over into the oncoming lane of traffic causing the driver of a southbound Toyota 4-Runner to steer out of the way.

A southbound GMC behind the 4-Runner was struck by the trailer, killing the truck’s driver, 32-year-old Wesley Guthrie.

CHP said Cordell was not licensed to haul the backhoe and impounded the machine for further investigation. 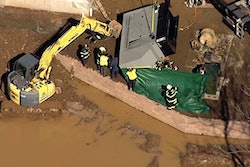 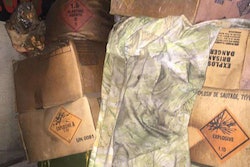