A retaining wall collapse claimed the life of a construction worker earlier this month near San Diego.

According to reports from Fox 5, 56-year-old Kenneth Schultz was killed while compacting dirt in a drainage channel at the site for a future FedEx distribution center in Oceanside the morning of October 13.

As Schultz worked, a 12-foot, by 3-foot slab of concrete retaining wall suddenly collapsed on top of him. His co-workers did what they could to save his life.

“They were working in an area on an object which is called a headwall…used to funnel large amounts of rainwater into a particular drain so it doesn’t create erosion across the property,” Cosby explained. “The work partners that he was with, they had immediately got to a crane, and they used this crane to lift this headwall off of him. They tried to do everything they could, but he was pronounced dead at the scene.”

It remains unknown why the retaining wall collapsed. The Californian Occupational Safety and Health Administration in investigating. 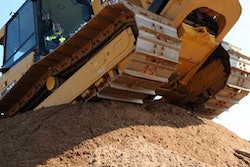 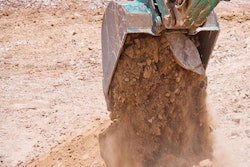 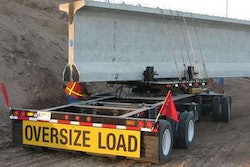