A worker on a Michigan jobsite was killed last week when he was struck by an excavator.

According to a report from The Bay City Times, 40-year-old Jason Robert Schwartzly was killed while spreading gravel being dumped into a ditch by the excavator. Michigan State Police officials told the paper the excavator suddenly slid into the ditch, striking and killing Schwartzly.

The accident occurred in the west parking lot of Delta College, located in Frankenlust Township. The college is in the process of upgrading the lot with repaving and a new layout.

Schwartzly was employed by Carollton Township-based Bourdow Construction. The state police and the Michigan Occupational Safety and Health Administration are investigating the incident.

“We’re going to look at some different things,” Michigan State Police Special 1st Lt. David Kaiser said. “We’re going to have a reconstructionist out there; he’ll map out the whole thing and … be able to tell the width, depth and elevation of the ditch.” 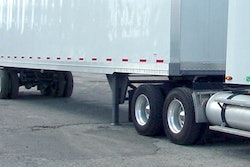 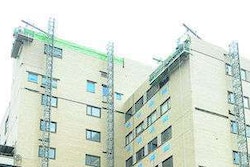