A construction worker in Montana is recovering from injuries he sustained after a 40-foot fall Tuesday afternoon.

According to a report from KPAX TV, the worker was part of a framing crew working on an apartment complex being built in the city of Missoula. In a follow-up report, the station learned that the man, who is in his early 20s, was picking up sheets of plywood when he fell four stories down an elevator shaft.

Mark Quinn, the general manager for the lead contractor on the job, Western Interstate Inc., told the station that he thought that the worker suffered a broken femur.

The worker is certainly fortunate to survive such a large fall. Falls account for one-third of all construction fatalities. 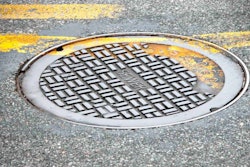 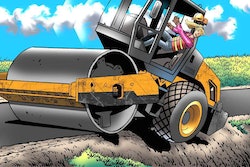 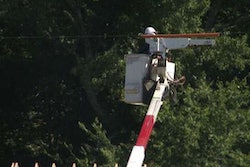