The expansion, set to have a substantial completion date next summer, includes 6,600 new seats in the south end zone and new high definition boards in both end zones. Both video boards, as well as a new viewing terrace in the north end zone, will be ready in time for the 2012 season.

Equipment in operation at the stadium includes engine-driven welder generators Big Blue450 Duo CST and the Big Blue 700 Duo Pro – both dual operator systems that enable two workers to weld off the same machine with no interaction between the two arcs, and also run a range of tools. Miron representatives said they encountered a number of challenges when working with Lambeau’s steel columns. To bring the columns up to the appropriate temperature on cold days, Miron used the Proheat 35 induction heating system rather than using methods such as a propane torch. The system, which electromagnetically heats the steel rather than using surface heat, provides safety benefits as well as enabling the material to heat to the appropriate temperature more quickly.

Miller has also been able to use the Lambeau project as a jobsite test for their newest product, which is under wraps until mid-September, when the unit officially hits the market. The product, which Miron employees have been using during the expansion project, is a machine Miller says will address customers’ pain points. “This product uses advanced technologies that are customer driven,” says product manager Josh Stiever.

To view a time-lapse video of the construction project,click here. For more information on Miller Electric’s role in the expansion, click here. 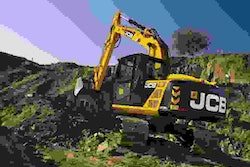 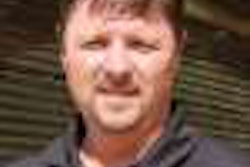 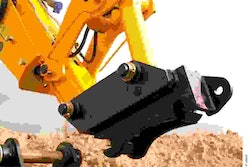