U.S. Transportation Secretary Ray LaHood on Sept. 9 released updated 2009 fatality and injury data showing that highway deaths fell to 33,808 for the year, the lowest number since 1950. The record-breaking decline in traffic fatalities occurred even while estimated vehicle miles traveled in 2009 increased by 0.2 percent over 2008 levels.

Fatalities declined in all categories of vehicles including motorcycles, which saw fatalities fall by 850 from 2008, breaking an 11-year cycle of annual increases.

“At the Department of Transportation, we are laser-focused on our top priority: safety,” said LaHood in a prepared statement. “Today’s announcement shows that America’s roads are the safest they’ve ever been.  But they must be safer.  And we will not rest until they are.”

As part of the Department’s campaign to reduce traffic fatalities, LaHood will convene a National Distracted Driving Summit on Sept. 21 in Washington, D.C.  The Secretary will bring together leading transportation officials, safety advocates, law enforcement, industry representatives, researchers and victims affected by distraction-related crashes to address challenges and identify opportunities for national anti-distracted driving efforts.  This follows the first summit Secretary LaHood held in the Fall of 2009 that sparked a national conversation about texting and talking on cell phones while driving.

According to a National Highway Traffic Safety Administration (NHTSA) study based on 2006 Centers for Disease Control (CDC) data, motor vehicle crashes are the leading cause of death for those between the ages of 3 and 34.

In addition to the record-breaking drop in fatalities, the number of people injured in motor vehicle crashes in 2009 declined for a 10th straight year in a row, falling an estimated 5.5 percent from 2008, according to NHTSA data released today.

“Today’s numbers reflect the tangible benefits of record seat belt use and strong anti-drunk driving enforcement campaigns,” said NHTSA Administrator David Strickland. “But we are still losing more than 30,000 lives a year on our highways, and about a third of these involve drunk driving.  We will continue to work with our state partners to strictly enforce both seat belt use and anti-drunk driving laws across this nation, every day and every night.”

Highlights of the latest Fatality Analysis Reporting System (FARS) and related NHTSA data include the following: 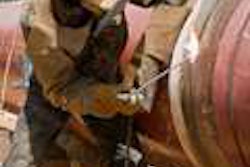 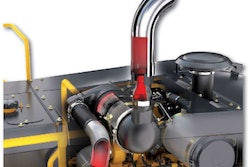 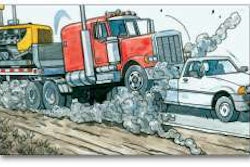