A construction worker who stepped into a porta-potty in Oregon recently was shocked to find Treasure down below.

According to a report from The Register Guard, the worker lifted the lid of a porta-potty toilet in Eugene, Oregon, on October 3 and found 27-year-old Treasure Dawn Shockey looking back at him.

The paper reports Shockey had two warrants for her arrest related to identity theft and was hiding out from police.

Twenty minutes before the worker found her, Shockey ran from police after officers attempted to speak with her. Police lost sight of her in a nearby neighborhood before she hopped a fence into the Eugene Swim and Tennis Club. She then ducked into the porta-potty.

When the worker notified officers of his discovery, they responded to the porta-potty and arrested Shockey after she exited the toilet. 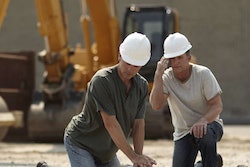 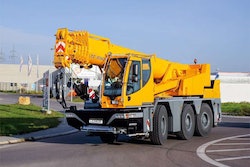 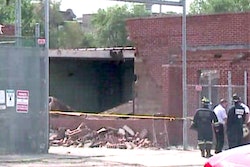