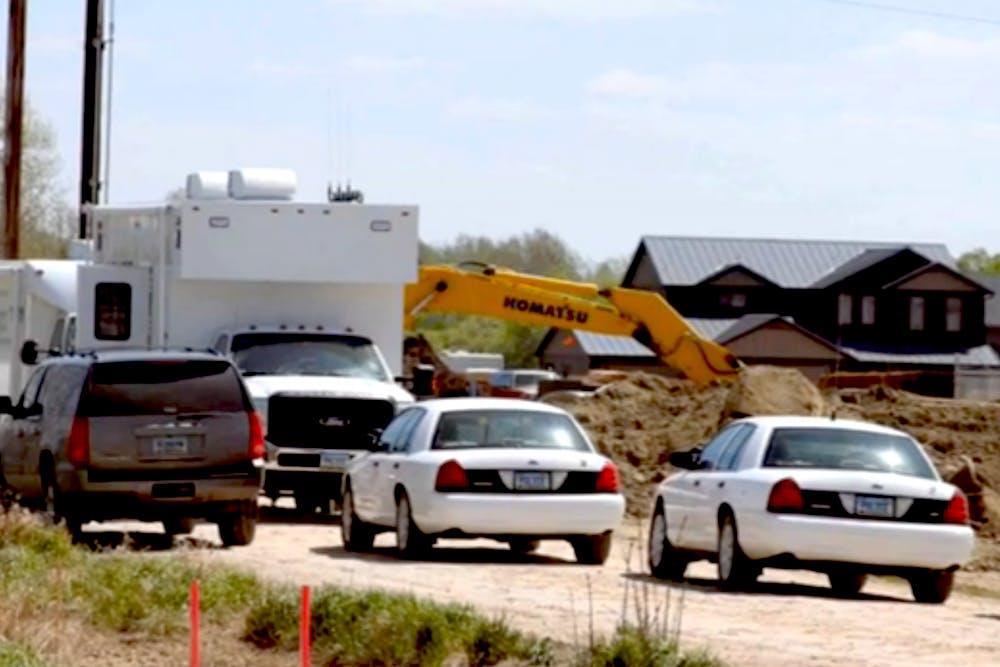 Footage from The Dickinson Press shows police at the jobsite.

According to a report from The Dickinson Press, an excavation crew there discovered the body while working at a jobsite near an industrial park on the evening of May 21.

The Dickinson Police Department told the paper the crew found the body “relatively intact,” and crouched in an upright position near an underground utility pipeline.

According to a statement issued by the department, the body could not be identified due to the extent of decomposition that had occurred. However, officials did say the body is that of an, “apparent construction worker.”

The discovery is at least the third of its kind in as many months on U.S. jobsites. In April an excavation crew in Detroit uncovered a body and in March another in Louisville unearthed a skull. 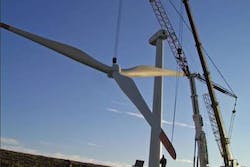 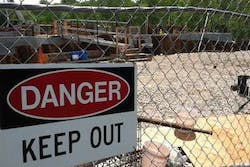 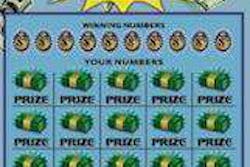 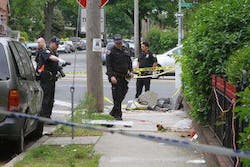