As if the heights and heavy machinery didn’t make construction work dangerous enough, U.S. home builders apparently now have to contend with the threat of gunfire.

Thursday brought yet another armed jobsite attack, this time in Nashville. According to a report from The Tennesseean, two men working on a home in the northern part of the city were approached by two men and shot in what police are investigating as a possible robbery.

Brothers Jesus Belmontes, 26, and Omar Belmontes, 23, were both shot in the neck before the two suspects fled the scene. The brothers were rushed to the hospital and Jesus Belmont’s’ injuries are considered life-thretening.

This was the second time in the last month that employees of NPR Roofing have been the victim of an armed attack while on the job, the paper reported. The brothers are part of a mostly Hispanic crew and their co-workers told police they believe they are being targeted because of their race.

Nashville police spokesman Don Aaron told the paper that his officers are going over surveillance footage of the area in order to identify the suspects. He told WZTV that investigators don’t believe the attacks are racially motivated but are instead aimed at construction sites in general. “(There has been) a targeting of construction sites, not necessarily Hispanic individuals but of construction sites,” he said. “We have had a handful of those in the North precinct and some in the West precinct as well.”

Counting this crew’s previous attack, this is at least the fourth reported armed robbery to occur on a U.S. construction jobsite this year, both of the other two shootings occurring in Houston. Just last week a man was shot and killed, and a separate January incident ended with one worker shot but surviving the attack. 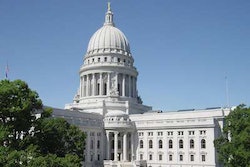 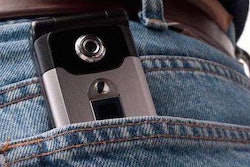 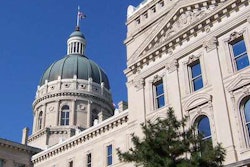