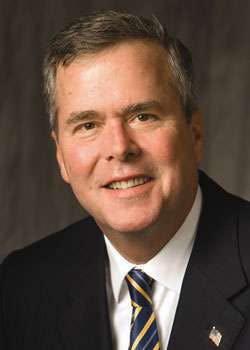 One might have known that the best idea to come forth on immigration in decades is now being trashed by partisans in both political parties.

Jeb Bush, older brother of former president George Bush, has written a book that details what he thinks is the best way to handle illegal immigration and the some 12-million “undocumented” folks now residing inside our borders.

In a nutshell the book: Immigration Wars, Forging an American Solution, says we ought to give legal residency to those here illegally, but withhold citizenship until they return to their home countries and get in line with everybody else who wants to emigrate.

Its an elegantly simple solution. It takes the immigrants who are here now and gives them legal residency status. It takes them out of the underground labor pool, which will require them to pay taxes and insurance, get driver’s licenses and follow all the rules the rest of us do. And it affords them some legal protections from crime and predatory employers.

But it doesn’t reward them with citizenship. That has to be earned. This ends the illegal behavior and alleviates the humanitarian crisis that these immigrants face. And it gets rid of the cut-throat, low wage workers that underbid legitimate contractors all over the country.

Withholding citizenship is not so punitive that it causes more harm than good, and it’s sufficiently stern that it doesn’t give somebody who broke the law an unfair advantage.

So why doesn’t the rest of the political class like Jeb’s plan?

The democrats and their activist ilk wail about how unjust and heartless it is to withhold citizenship. My BS detector tells me they really don’t actually care as much about the plight of the undocumented as they do about the possibility of adding 12-million potential democratic voters to the rolls. And full citizenship is required to do that.

The Republicans, who last year were all for marching what they perceived to be criminals back across the Rio Grande at bayonet point, have suddenly softened their position on immigration, no doubt caused by the beating they took in the elections last November.

That’s why they’re suddenly promoting Marco Rubio and talking about the “wooing the Hispanic demographic.” They’ve yet to figure out that you don’t sell candidates like you sell potato chips and that just maybe it wasn’t a good idea to nominate a billionaire plutocrat with offshore bank accounts to be your presidential nominee in the face of the worst recession and the highest unemployment in a generation.

Republican tone-deafness is certainly not news. For a political party that staged an interminable series of self-defeating debates last year to criticize one of their own for producing an intelligent, book-length treatise on one of the nation’s most vexing problems is just astounding. Intellectual heft used to be the hallmark of the Republican party, its defenders were people like William Buckley, Henry Kissinger, Russell Kirk and Friedrich Hayek.

I know Americans don’t like political dynasties, but Jeb Bush is a smart, thoughtful man. He was a good governor (of Florida). He has deep roots in Texas. His wife was born in Mexico. He owns this issue, and the Republicans ought to be rallying around him.  But like New Jersey’s highly successful Republican governor Chris Christie, Jeb Bush is insufficiently pure when it comes to Tea Party litmus tests.

The Republican Party used to be a “big tent.” Now it’s a circular firing squad. I just wonder how much longer someone of Jeb Bush’s caliber going to waste his talents in a party that enshrines the likes of Donald Trump. 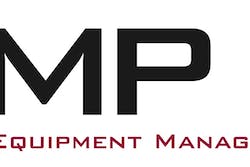 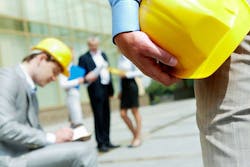 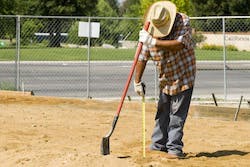 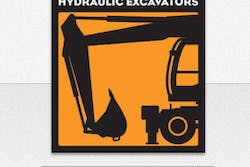