A report released Thursday alleges that half of the construction workers in Texas are undocumented, aka illegal aliens.

Why is nobody surprised?

If you drive around Austin and San Antonio as I often do, you’ll see plenty of billboards advertising new homes for $90,000. And Texas governor Rick Perry flaunts the state’s low cost of living and job creation in trips to California. But lo and behold it’s all built on the backs of refugees fleeing from the failed narco state that is Mexico.

Thin-skinned liberals a while back worked to change the term “illegal alien” to “undocumented worker.” They wanted to soften the harsh characterization of “illegal” and “alien.” I prefer the term narco-state refugee. It’s much harsher than both, and true.

Texas tends to look the other way when it comes to laborers from south of the border. And I can’t say I blame them. Caught between the greed for cheap houses and food and the self-righteousness of the closed-borders zealots, the only solution left was to keep it all under the radar. If the government can’t solve the problem, the people will find their own way outside the laws of the government. This has been going on for decades, and everybody knows it.

The study cited in the link above focuses on Texas, but I’m sure similar results would be found in every state in the union, save for maybe Maine and Hawaii. The only difference between the states is how badly they treat their narco-state refugees.

This is the way it works in many countries, places we used to criticize as corrupt and venal. Countries like Russia and Nigeria. The law becomes impossible, so everybody goes around the law. Now it happens here, a sure sign that we’d rather turn our republic into the banana version than give an inch in our standard of living or give up our self-righteous political platforms.

Looking at the long game, I don’t see the government crafting a solution. Oh sure, Congress will thunder forth with debates. Flacks and hacks will dominate the airwaves. But nothing is going to change. We are too cheap and too heartless. 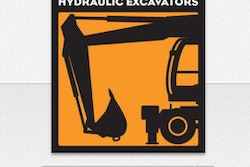 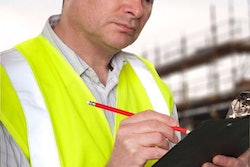 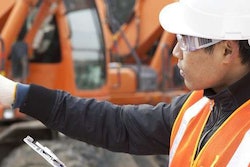 Safety Walkarounds Part 2: How to get started