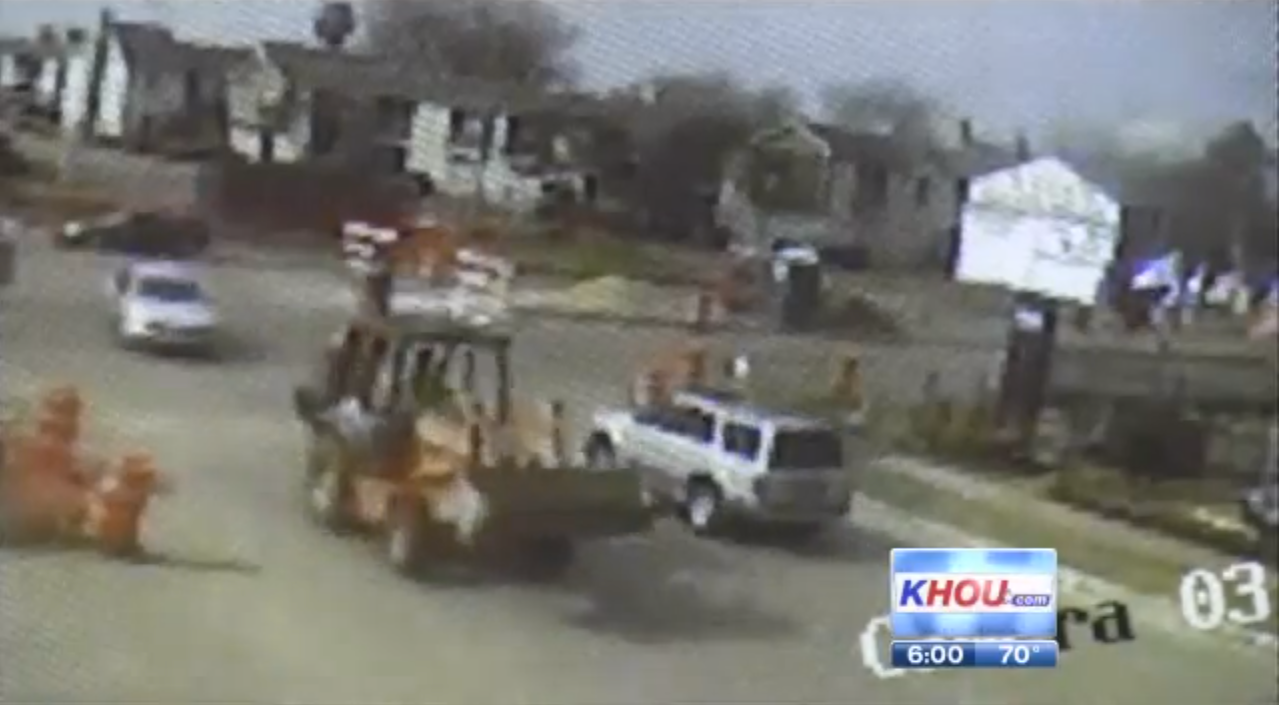 The video below just goes to show you how much of a problem equipment theft is becoming.

In Houston recently, a thief walked up to a construction site, donned a safety vest and swiped a backhoe, valued at $40,000, in broad daylight. A camera at a convenience store on the corner of South Gessner Road and Clarewood Drive caught the whole thing on tape.

The Houston Police Department’s auto division conducted the investigation and recovered the backhoe two miles from the jobsite. The backhoe had apparently sprung a hydraulic leak and the thief gave up.

HPD told Houston TV station KHOU that equipment theft is a common crime all across the city. Back in August during Equipment World’s Construction Symposium, Detective Daniel Pearson, a detective with the Haltom City Police Department said Texas leads all states in equipment theft. He added that skid steers, tractors and backhoes make up 68 percent of all equipment theft.

By the way, Pearson is a huge fan of using telematics on your machines. “About 90 percent of machines that have telematics can be recovered,” he said.