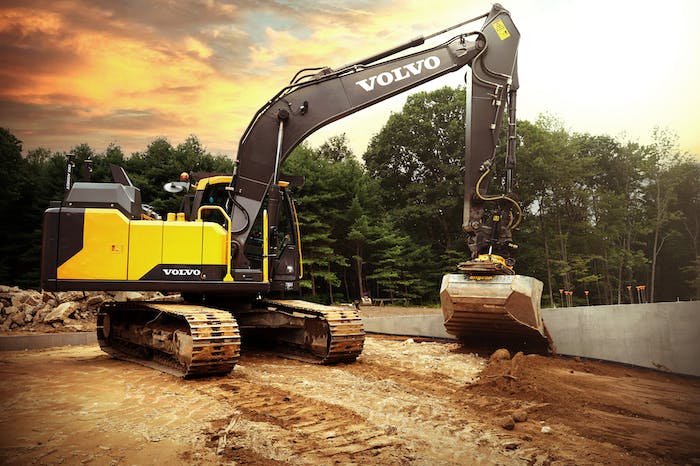 The facility will be the first within the group to test complete fuel cell units. 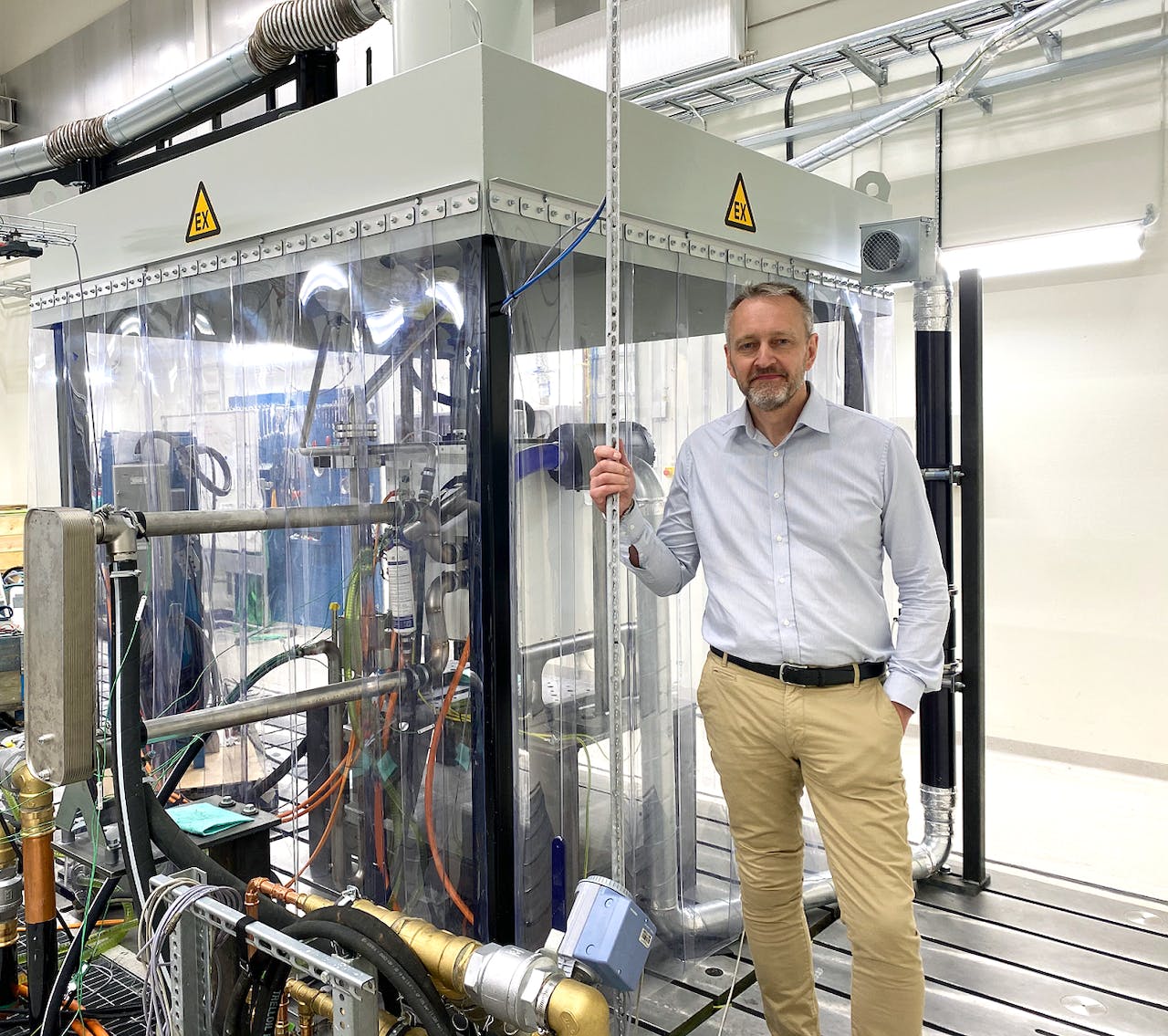 HagelbergVolvo CE“Fuel cell technology is a key enabler of sustainable solutions for heavier construction machines, and this investment provides us with another vital tool in our work to reach Science-Based Targets, says Toni Hagelberg, Volvo CE's head of sustainable power. "The lab will also serve Volvo Group globally, as it’s the first to offer this kind of advanced testing."

Volvo CE says it sees hydrogen fuel cell technology as playing a key role in its overall electromobility goals, along with battery electric solutions and more sustainable diesel engine offerings. The company now has an electric compact excavator and wheel loader in production.

The company says hydrogen fuel cell technology is a "promising alternative" in larger construction equipment where "the size of batteries is too impractical" for these machines.

Hydrogen fuel cell development forms a key part of Volvo Group’s overall electromobility goal to be carbon neutral by 2040.Volvo CE"Hydrogen can be produced in many different ways, and it’s important to have a life-cycle approach across the entire value chain," says Hagelberg. “Not only will the research and development carried out at the test lab be dedicated to producing fossil-free construction solutions, we will also look at how the hydrogen itself has been produced, and strive for so called “green” hydrogen produced from renewable energy.”

Volvo CEFuel cells work by combining hydrogen with oxygen, with the resulting chemical reaction producing electricity, Volvo CE explains. In the emission-free process, a fuel cell works much like a battery except that it generates its own electricity from the hydrogen on board rather than being charged from an external source. This gives it the ability for longer driving ranges, making it more feasible for long-haul transportation and larger construction equipment, the company says. 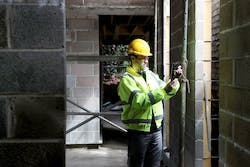 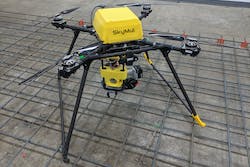 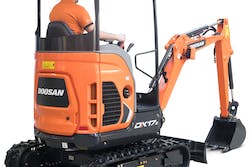 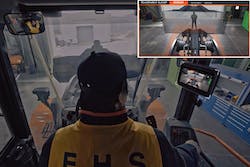