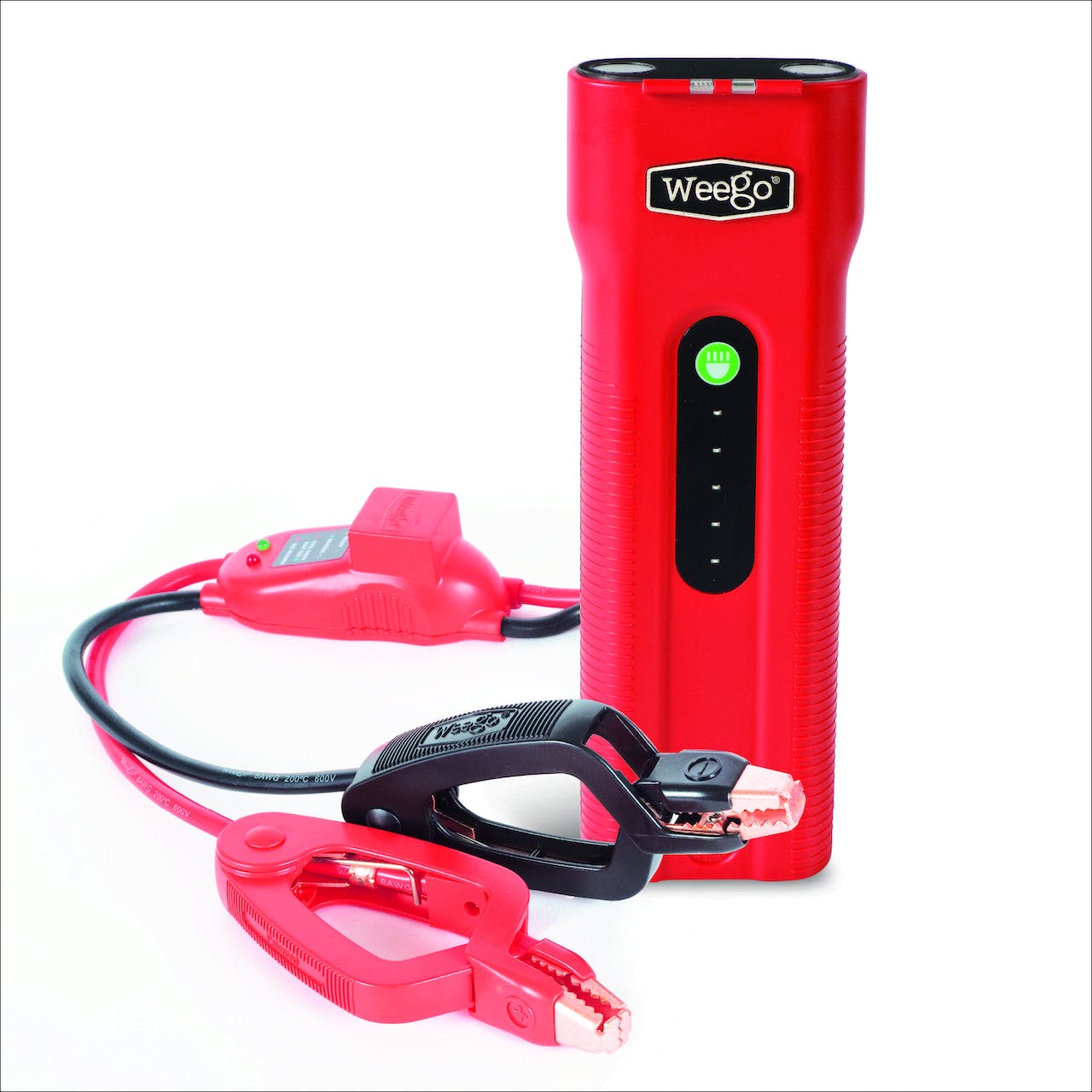 Weego says it has designed the safest and easiest way to give a jumpstart to your jobsite trucks and light-duty equipment as well as charge your phones, laptops and other mobile devices.

The Weego 66 is a 12-volt lithium-ion power pack designed for the jobsite. It weighs 2.5 pounds and jumpstarts engines up to 10 liters by delivering up to 2,500 peak amps and 600 cranking amps. It also has 5-volt USB and 19-volt outputs for powering laptops and mobile devices – able to charge a cellphone nine times before recharging, the company says – and it provides a 600-lumen dual LED flashlight that lasts up to 30 hours. It is 90 percent lighter and 80 percent smaller than traditional lead-acid jump boxes, the company says.

“Unlike those big jump boxes, it reduces strain on the user and is easy to maneuver in tight spaces,” says Weego CEO Gerry Toscani. “It is also versatile enough to be used every day to keep a phone or laptop charged on the jobsite where outlets may be at a premium or as a tactical-grade flashlight when working in dimly lit areas.”

It’s also durable, being IP65 rated for water, dirt and dust resistance. It features the company’s patented Smarty Clamps that use lights and sounds to guide users through the jumping process. Protection against sparks, reverse polarity, overheating and power surges are built in. The Weego 66 provides up to two years of standby time and can operate in temperatures of -4 to 140 degrees Fahrenheit. Its AutoBoost function automatically sends maximum power to dead batteries without an override button, the company says. 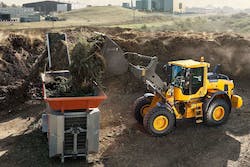 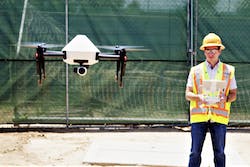 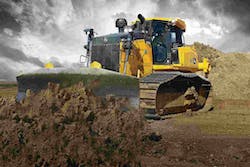 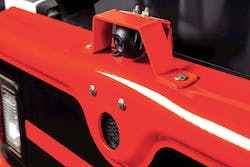