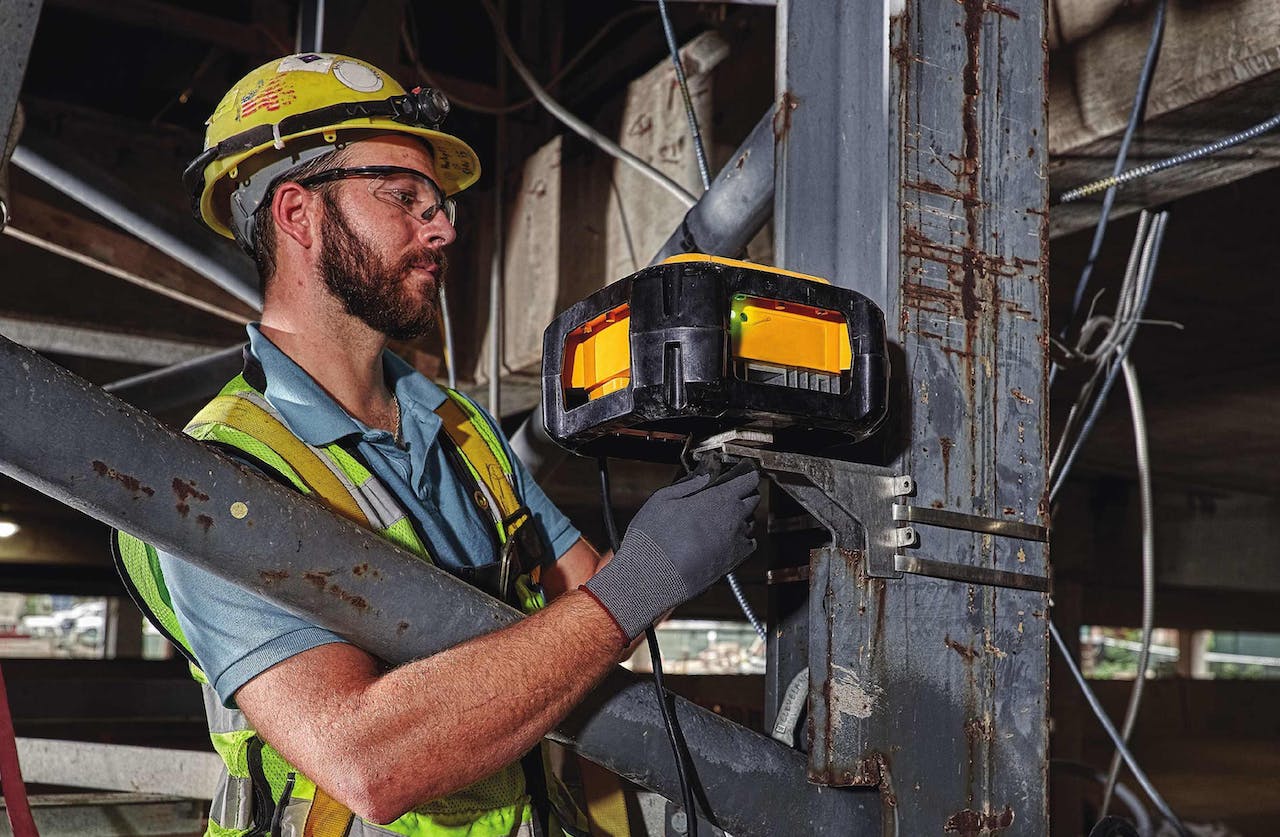 The Project Wifi device can be installed vertically, horizontally or at any angle using a variety of mounting methods.

Usually, the only place that has decent wireless on a job is the trailer. So if you want to update building models, or even just get email if you’re far enough out in the boonies, it requires a walk that eats up time. Not to mention that the Internet demands of the job — from 3D models to photo documentation — are increasing exponentially. 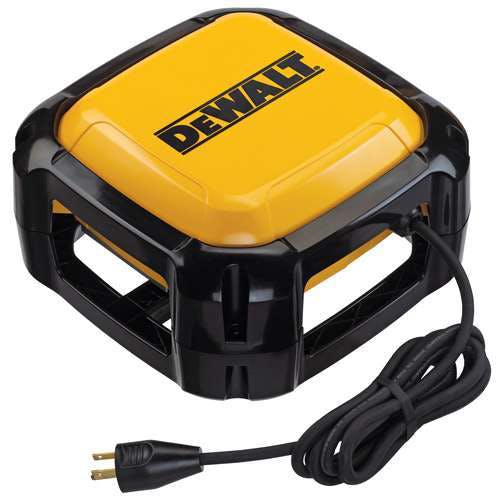 Around 11-by-11 inches, Project Wifi can withstand temperatures ranging from 4 to 122 degrees Fahrenheit.

DeWalt has an answer for contractors seeking reliable total jobsite wireless connectivity. And the company’s new Jobsite WiFi Access Points device can be easily moved as a job changes.

Using a user’s existing ISP,  the 10.5-inch-by-10.5-inch-by-6 inch device provides wireless internet coverage in operating temperatures ranging from minus 4 degrees up to 122 degrees Fahrenheit. The device is also IP67 rated to protect against dust and water submersion. The unit can be mounted either vertically, horizontally or at an angle to a user’s optimal orientation on a carabiner, anchor, tripod or wall mount.

DeWalt is touting a field test by building giant Mortenson Construction in promoting the benefits of Jobsite Wifi. Mortenson used five devices when building the $22.5 million, 64,000-square-foot Intramural Center at Penn State University. Because personnel did not have to walk to the jobsite trailer to get internet connectivity — which ended about 100 feet from the onsite office — the company estimates it saved more than $175,000 in labor costs on the 13-month project. Foremen throughout the entire jobsite could connect to the internet and resolve issues on the spot.

Other benefits: an increase in digital collaboration and the ability to reduce risk by syncing critical apps. According to Richard Chazal, Mortenson senior project engineer, the device puts regularly accessed information such as plans, requests for information, shop drawings and building information models “at your fingertips.”

Project Wifi operates off of 120-volt AC power and provides WPA2 encryption via SSL interfaces for security. It also can be a controlled by a yet-to-be-released Jobsite Wifi mobile app. 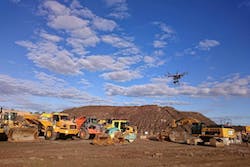 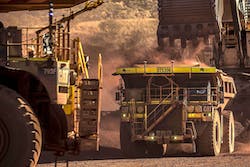 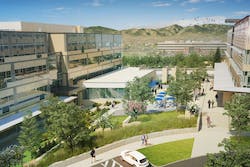 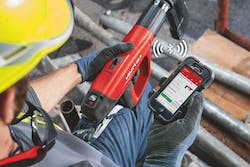