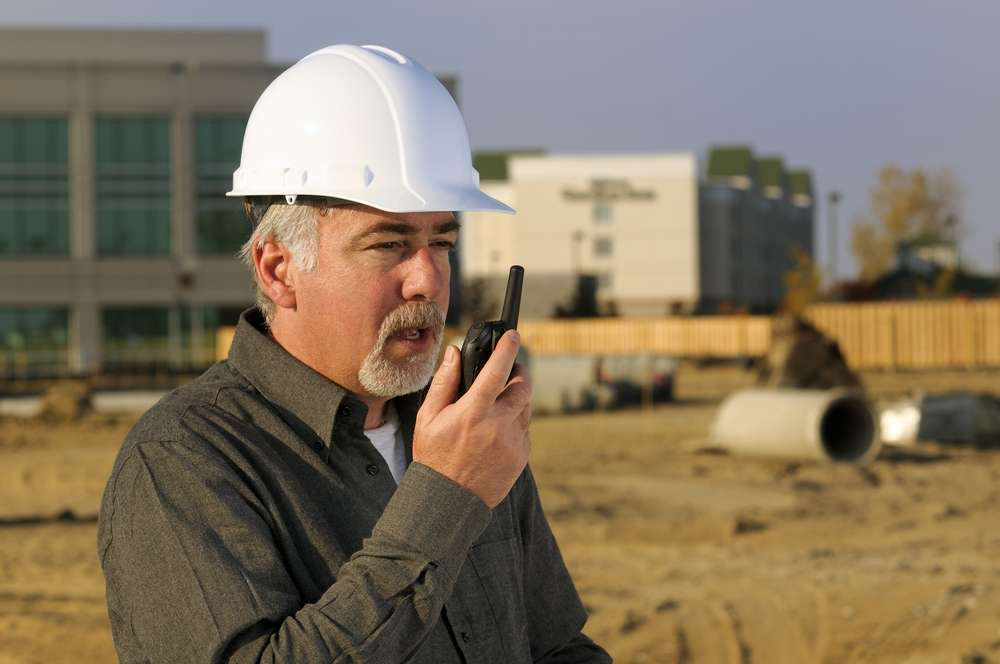 Is your jobsite one of the many across the country that has embraced smartphones? In many ways, these portable computers have made contractors and construction workers more capable in the field than ever thanks to the ever-growing number of apps available.

But according to Motorola (a company quite fond of smartphones) reseller Forestry Suppliers, a smartphone may not be your best option if direct communication on the jobsite is your top priority. The better choice, the company argues, may be two-way radios. Here are five benefits of using two-way radios instead of smartphones:

Cell service towers and landlines may fail during an emergency or disaster. However, two-way radios will continue to work during those situations. Additionally, all workers can be contacted at once, as opposed to dialing individual phone numbers via phone.

Two-way radios are designed to be lightweight and long-lasting. While some phones may require a protective case for use on the jobsite, two-way radios are often built to military and IP specifications, so they are less likely to crack or break when dropped. They are also designed with long battery life, with many models able to continue operating for 12-26 hours.

Two-way radios cost less than smartphones. There are no monthly fees, service contracts or calling minutes. Also, several workers can share a radio, cutting costs by avoiding the need to issue one per employee.

Unlike many smartphones, two-way radios are designed to offer clear communication in most conditions. They often include features that reduce wind noise and allow resistance to vibration, extreme temperatures and wet conditions.

What do you think? Is the good ol’ two-way radio still the quickest way to get someone’s attention on the jobsite? Or does the added functionality of a smartphone make up for these shortcomings? Let us know in the comments.