During a press event at its headquarters in Peoria, Illinois today, Caterpillar unveiled its very first hybrid excavator, the Cat 336EH. The new machine is the first in an upcoming line of hybrid excavators and will be officially launched in April 2013 at the Bauma International Trade Fair in Munich Germany.

“We wanted to accomplish this hydraulically instead of electrically,” says Ken Gray, Caterpillar’s global product manager for large hydraulic excavators. About 98 percent of the components on the new excavator are currently standard, and the 336EH will be the largest hybrid excavator in the world, the company says.

“To us, the term hybrid means taking extra energy and storing it until it can be used,” Gray says. “It doesn’t matter what kind of energy is stored. One plus: it will be the quietest machine in its size class, with a 65.2 decibel sound level.”

“The difficult part of it is how to control the flow. That’s where the real intellectual property is.”

Machine design on the 336 started back in 2009, but the design on some of the hydraulic components goes back further. Cat made the decision to go all-hydraulic in 2011. Cat says it chose the all-hydraulic approach because of the high power density of hydraulics.

“It works a lot like a clock coil spring,” Gray says, taking advantage of the the excavator’s swing cycle and the fact that there are two start-stops in a typical 15-second load and dump cycle. When the machine slows, the hydraulics store energy, that will then be reused when it swings again. “It’s the first hybrid machine that will actually lower a user’s owning and operating costs,” Gray says.

Electronic Standardized Programmable Pump: By matching the engine and pump closely, Cat can use a larger displacement pump and significantly reduce fuel consumption.

Adaptive Control System: The brains of the system, this directs the flow of the energy throughout the machine.

“I can’t talk about the price, but customers will be able to pay for it within 12 months, or 2,000 hours,” Gray says. “To us, a seven year payback on a hybrid doesn’t make sense.”

Before its launch at Bauma, customers can begin placing orders through Cat dealers in February 2013. Shipments will begin in April. 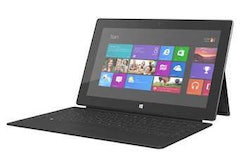 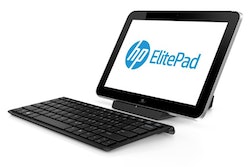 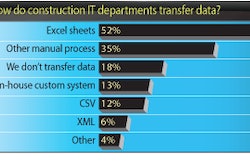 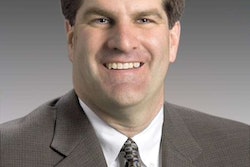