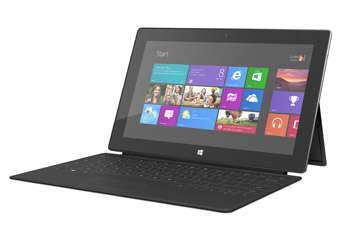 Earlier today, Microsoft updated its website with pricing for its upcoming Surface RT tablet. Keep in mind, the Surface RT runs Windows RT, a stripped down version of the upcoming Windows 8 operating system that eschews support for legacy Windows software in favor of apps that take advantage of the operating system’s new capabilities including touch and full screen display. Rest assured, Microsoft Office is still supported.

If you want to purchase the cover separately, it runs $120. And if you want a version with actual, depressible keys, you’ll shell out $130.

It will be interesting to see how many contractors put these devices to use out in the field. This is definitely a Windows-dominated industry, so having the official Windows tablet will be a no-brainer for many companies, even with the success of the iPad.

At this point though, your best bet for the best Windows 8 tablet for the jobsite is still the HP ElitePad 900. 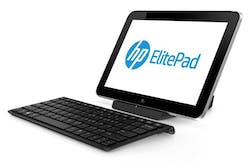 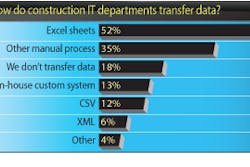 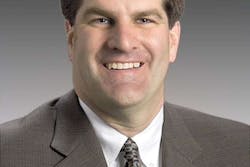 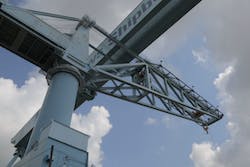