We’re still two days away from the launch of the iPhone 5, but Apple’s latest version of its iOS mobile operating system launches today.

Around noon, Apple pushed the iOS 6 update from its servers to iPhone, iPad and iPod Touch users. If you haven’t gotten a push notification notifying you of this over the air update (no need to plug into a computer running iTunes) here’s how to download the update yourself:

That’s it! iOS 6 has more than 200 new features including 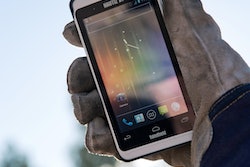 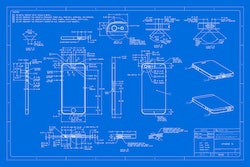 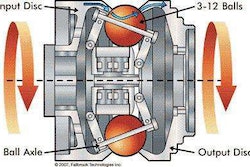 Does the future of transmissions start with a bicycle?