Kirk Steudle, Michigan Department of Transportation director and AASHTO president, is lauding “the leadership” of House Speaker John Boehner (R-Ohio) and Senate Majority Leader Harry Reid (D-Nev.) “for encouraging agreement on a bipartisan bill that will bring us 27 months of much needed funding certainty and program stability,” according to report.

In an official statement after the measure passed the House and Senate, Boehner said: “This bill is far from perfect, but it is a substantial improvement over the original Senate highway bill and I’d like to thank Chairman Mica and our negotiators for all their hard work in making this agreement happen.”

Lisa Carson, marketing manager for KPI-JCI and Astec Mobile Screens, echoed these sentiments. Carson also noted that the “measure is far from perfect,” [but] it gives our contractors and dealers the stability they need to continue their operations and provide jobs to millions of Americans. As an American manufacturer, we know that this bill will help stimulate equipment sales, which will be used to fix our crumbling roads and bridges.” 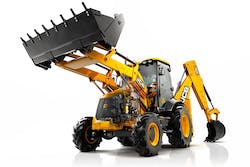 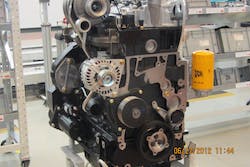 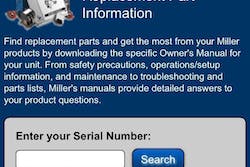 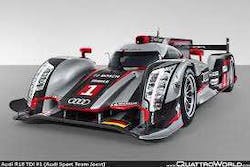