The Tier 4 Interim Ecomax, using in-cylinder technologies, does not require a diesel particulate filter or diesel emission fluid, runs on standard engine oil, and can be recalibrated to run in countries that do not have an ultra low sulfur diesel infrastructure in place. The engine will be fitted in JCB machines ranging from 74 to 174 horsepower. These include: 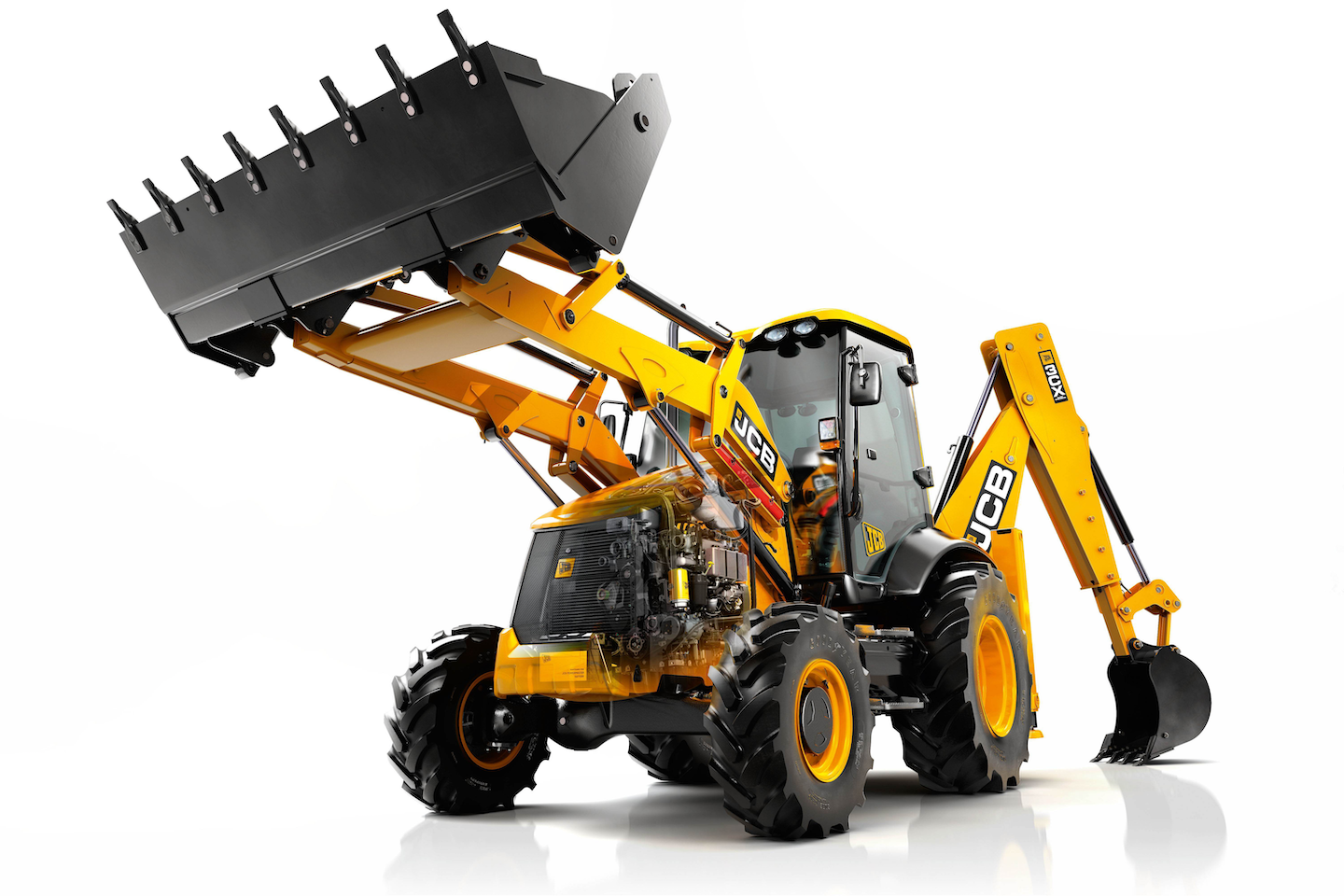 * JS145 excavator, with color coded working modes on the cab monitor designed to promote working within the green “economy zone.” Modes are selected through a single dial, replacing engine speed selector — turn the dial, the engine speed increases and the corresponding work mode is automatically selected. JCB says a revised hydraulic system in addition to the new engine gives the machine a 10 percent fuel savings, compared to the  previous model. In-cab levels are now 70 decibels, down 4 percent.

* Loadall telescopic handlers now have three available engine ratings, 74-horsepower,  108 horsepower and 125 horsepower. JCB says the 74-horsepower units offer 6 percent more torque and 5 percent more low rev power than the previous Tier 3 machines. The 108-horsepower units offer 15 percent more torque and a 10 percent boost to low rev power. A revised engine cover and pod now direct cooling air from the top of the front canopy, around the engine and through the cooling pack, to exit through new vents at the top of the rear of the canopy.