Godfrey has been with Holt Cat for 15 years and previously worked as a service manager in Weslaco.

In his new position, Godfrey will be responsible for overseeing Holt’s San Antonio store service operation. 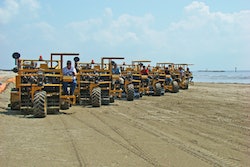 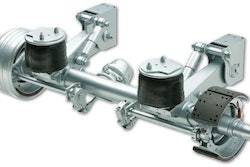 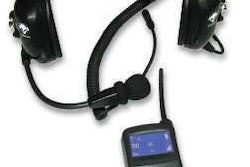