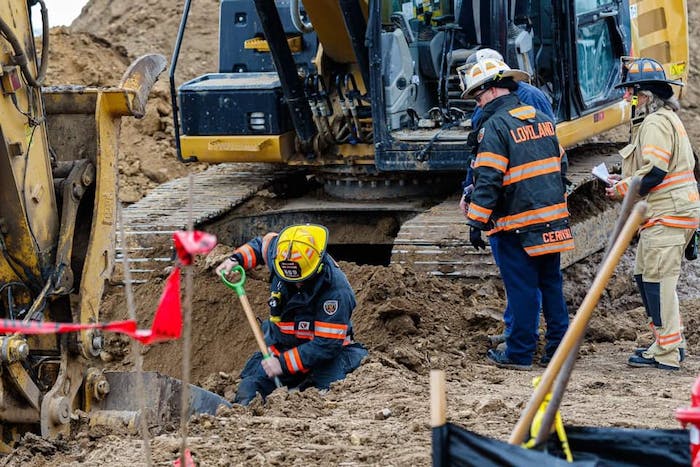 When rescue personnel arrived at a trench collapse on April 16, they found three workers trying to save a coworker who was stuck in mud and under water.

After a seven-hour operation involving 60 rescue personnel, the body of 50-year-old Luis M. Cortes-Correa was recovered.

His employer, Dunaway Excavating Inc. of Strasburg, Colorado, now faces $203,628 in proposed penalties for four violations, including not providing workers with cave-in protection and protection from accumulating water, according to the U.S. Occupational Safety and Health Administration.

The workers were connecting a sewer pipe between the main line and a home under construction in Johnstown, Colorado. The area has a high water table because of the nearby Big Thompson River. They were using a pump of some type at the bottom of the trench, so they could see the sewer main, according to the Loveland Fire Rescue Authority.

The trench was 16 feet deep, and 19 feet wide at the top. It narrowed to 11 feet at the bottom and had 2 feet of water in it, OSHA reported.

As water continued to flow into the bottom of the trench, the walls partially collapsed from the bottom. Water rushed in and covered a worker who also became trapped in the collapsed mud, the rescue authority said.

After they arrived, rescuers ordered the three construction workers out of the trench for fear of further collapse. The operation soon turned from rescue to recovery “due to the continued collapse threat and constant groundwater flow,” the rescue agency said.

Rescue workers were unable to stabilize the walls of the funnel-shaped trench as water continued to flow in. While vacuum trucks and pumps removed the water, construction equipment on site was used to try to recover the body. The operation also involved removing a natural-gas and power lines.

After the Loveland Fire Rescue Authority’s recovery operation, Battalion Chief Tim Smith urged contractors to use trench boxes and other protection for workers in trenches.

“It’s more time and effort,” Smith said, “but what they don’t see is the outcome if they don’t use these safety devices.” 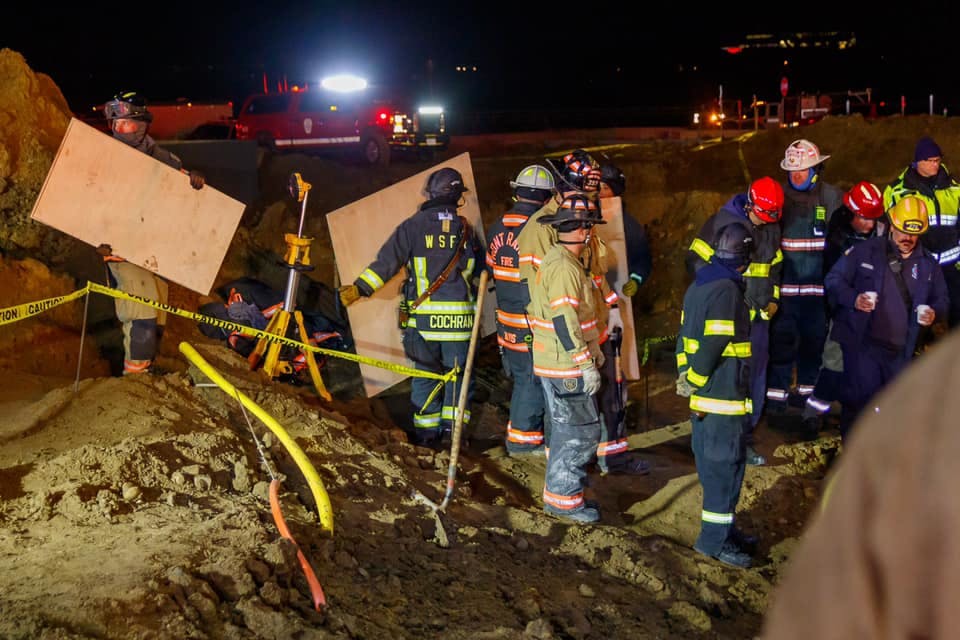 Rescue personnel worked seven hours into the night April 16 in recovering the body of a worker who died in a trench collapse in Johnstown, Colorado.Ian Zahn, Loveland Fire Rescue Authority volunteer photographerThe coroner ruled that Cortes-Correa’s cause of death was mechanical asphyxia/drowning.

After an investigation, OSHA determined the trench had not been properly sloped, benched nor had any protective system in place, such as a trench box. It said the employer had not provided training to workers on recognizing cave-in and accumulated-water hazards.

OSHA also determined Dunaway had not provided a means for employees to safely get out of the trench. The two ladders did not extend at least 3 feet beyond the top of the trench, and one of the ladders was damaged.

Along with the $203,628 in proposed penalties, Dunaway was placed in OSHA’s Severe Violator Enforcement Program, “which concentrates resources on inspecting employers who have demonstrated indifference to their OSH Act obligations by committing willful, repeated, or failure-to-abate violations.”

“The threat of trench collapses makes excavation work among the most dangerous jobs in the construction industry,” says OSHA Area Director Amanda Kupper in Denver. “This worker’s life and family’s grief could have been spared if required precautions had been taken.” 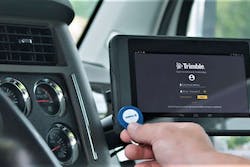 Tap once, instead of typing ELD logins with Trimble’s new Tap & Go 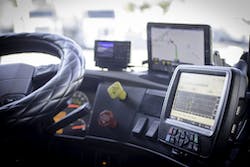 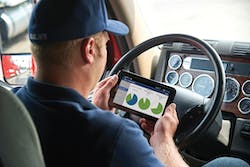 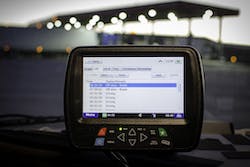 With time running out on ELD deadline, some are in a panic