Case Construction Equipment unveiled their Alpha Series skid steers at the Rental Show, with nine models ranging from 46 to 90 horsepower. The skid steers offer between 1,300 and 3,000 pounds rated operating capacity, and a bucket breakout force of up to 8,585 pounds.

Case also upgraded the cabs for the Alpha Series, including a 25-percent increase in size. The sealed cabs also feature a climate management system, 360-degree visibility and improved operator controls. A larger fuel tank ensures an 8- to 10-hour run time, and easy access to filters and fluids simplify maintenance. 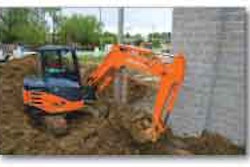 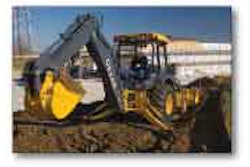 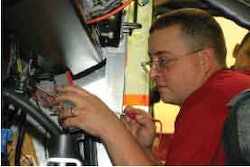