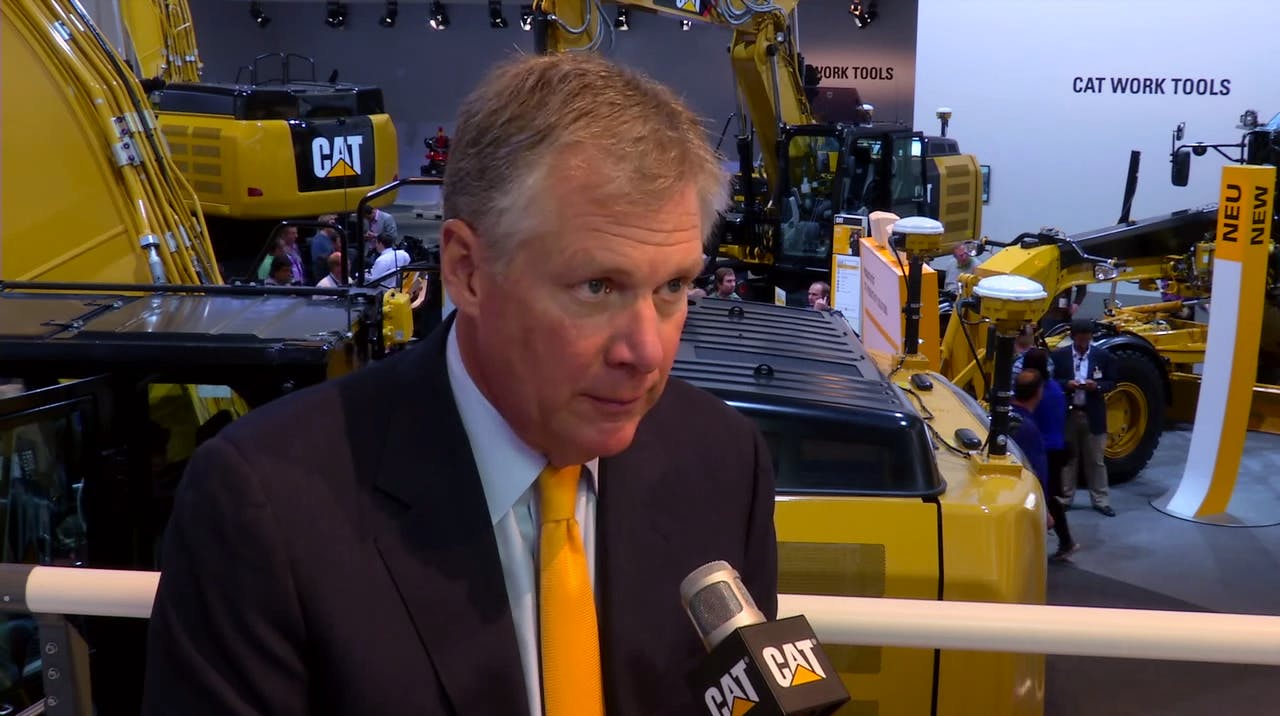 From Munich and the Bauma show, Caterpillar recently posted a video interview to YouTube with its Chairman and CEO Doug Oberhelman. In the video Oberhelman says he really enjoys the opportunities to learn that a show like Bauma affords him.

When asked what technology he is most excited about right now, Oberhelman spoke on “the technology around the machine.”

“I think the thing that is really, finally setting us apart and is really starting to show through is the technology around the machine,” he says in the video. “Everything from grade control on the blade to condition monitoring, to really knowing what’s wrong with that machine before it fails.

And as for the shiny new 336E H hydraulic hybrid excavator being showcased at the show, Oberhelman said he feels that machine will be a hot seller and is proud of its design team.

“It’s something to be very, very proud of because it’s the only one with that (type of hybrid) technology,” he says.

Oberhelman also spends some time talking about the European economy and what he heard during the show from customers. Be sure to watch the full interview below. 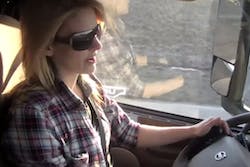 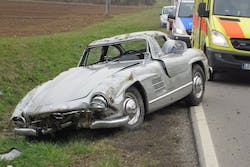 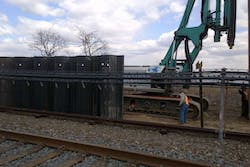 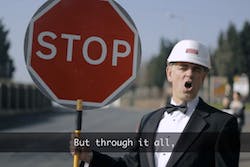