The 2014 Silverado and Sierra aren’t the only redesigns General Motors has up its sleeve, as several spy shots show the automaker has spread the love to its compact pickup models as well.

These spy shots taken during testing of the 2015 Chevrolet Colorado and GMC Canyon represent the first new model of the compact trucks GM will offer since 2012. And though the trucks are cloaked up tight, it’s fairly obvious that they differ greatly from both the 2012 model year and the 2014 Colorado released globally.

That global model has a look that likely wouldn’t perform so well here. It’s a bit rounder and almost looks like a crossover with the back hacked off.

What’s interesting is that back in January, spy shots of a Colorado in testing looked quite a bit like that global edition.

In the time since then, GM has decided to go with a tougher look. From the looks of the spy photos, it looks like GM has kept the slight tilt from back to front the design of the global Colorado has, but has toughened up the grille a bit by incorporating the grille of the 2014 Silverado and Sierra while tapering the hood a bit. The headlights too have taken cues from the Silverado and Sierra moving from the longer oval shape of the global model to the smaller circular LED lamps.

GM has said that the Colorado and Canyon can “do 95 percent of the work” a full-size pickup can do. And whether or not that’s totally accurate, the automaker is aiming the Canyon at the construction and trade industries. The Colorado will be aimed more at younger adults who haul recreation equipment and spend a lot of time outdoors.

It’s also unclear whether GM is going to keep the Colorado and Canyon names at this point. 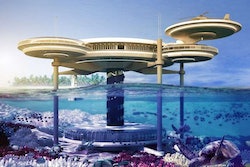 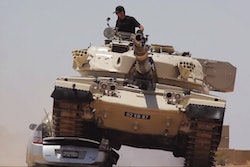 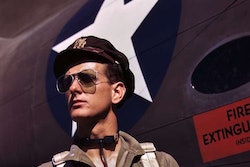