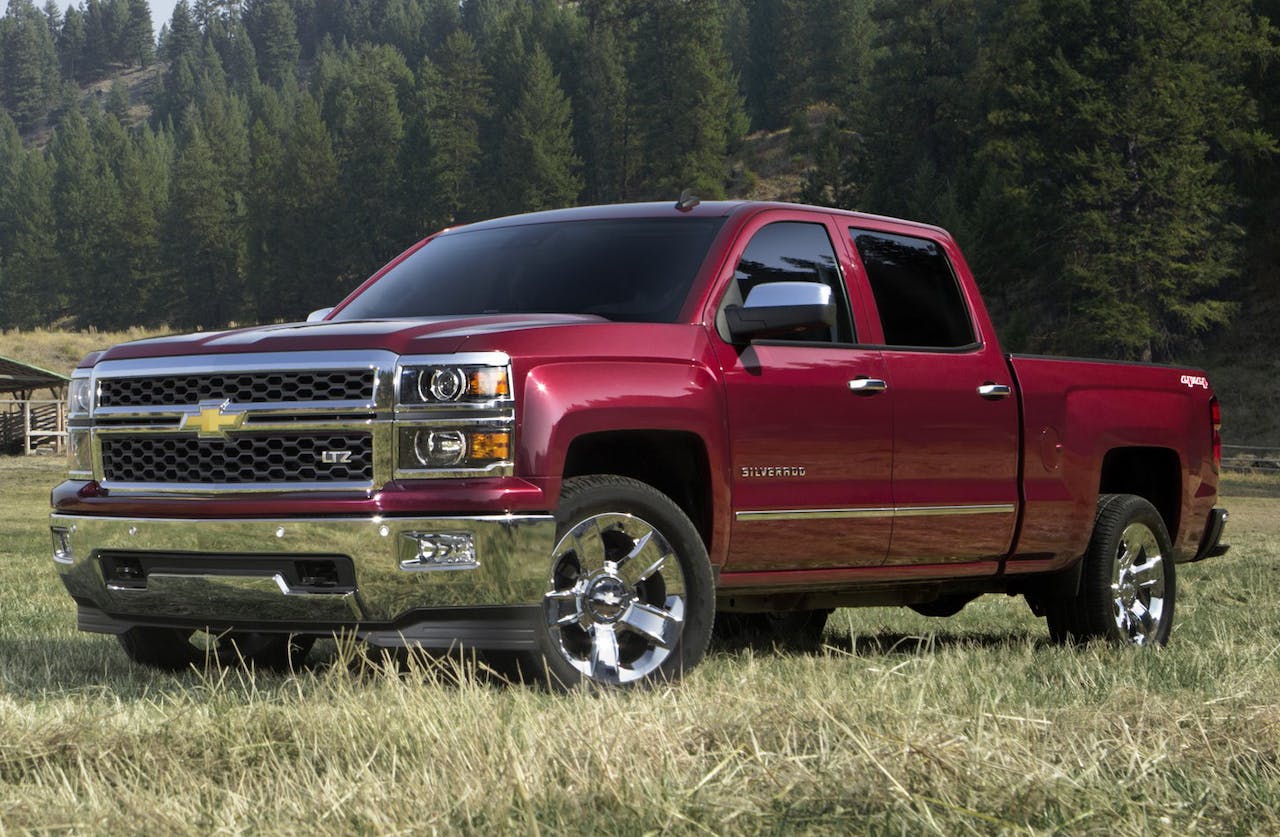 At a special event in Detroit this afternoon, General Motors unveiled the 2014 Chevy Silverado 1500 and 2014 GMC Sierra 1500. The pickups boast GM’s first redesign in seven years.

GM says the Chevy Silverado 1500’s new design is more “muscular,” yet much more aerodynamic, blending design cues from past Chevy pickups with a more modern look. Both pickups have a redesigned interior with soft-touch materials and feature a new instrument cluster with six gauges and an available 4.2-inch color Driver Information Center with vehicle status information, radio, GPS navigation and a trip computer.

But the big news was the new family of EcoTec3 engines available for both pickups. These engines feature what GM calls Active Fuel Management, allowing them to switch to running on four cylinders during light-load driving to save fuel. The new engines include a 4.3L V-6 with what GM says is enough torque to power a crew cab pickup and tow a substantial trailer. Then there’s the 5.3L V-8 with more power and torque and better efficiency than the current version. The family is rounded off by a new 6.2L V-8.

The Sierra is also available with a 110-volt outlet, up to five USB ports, four 12-volt outlets and an SD card slot. Also available is an 8-inch HD touchscreen with audio control, the Pandora Internet radio app, Bluetooth for hands-free phone control and navigation with all-new maps.

Be sure to check back with us Monday. We’ll have a full interview with GM’s James Bell, GM’s head of consumer affairs, discussing the role these trucks can play on the jobsite.

Check out all the photos of the new designs in the gallery below. 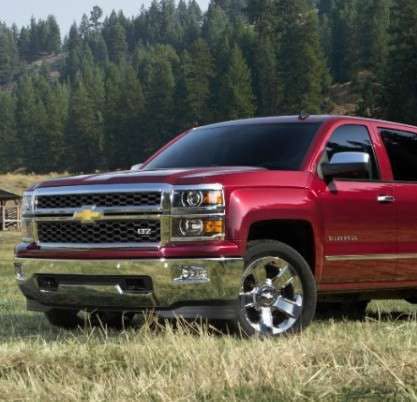 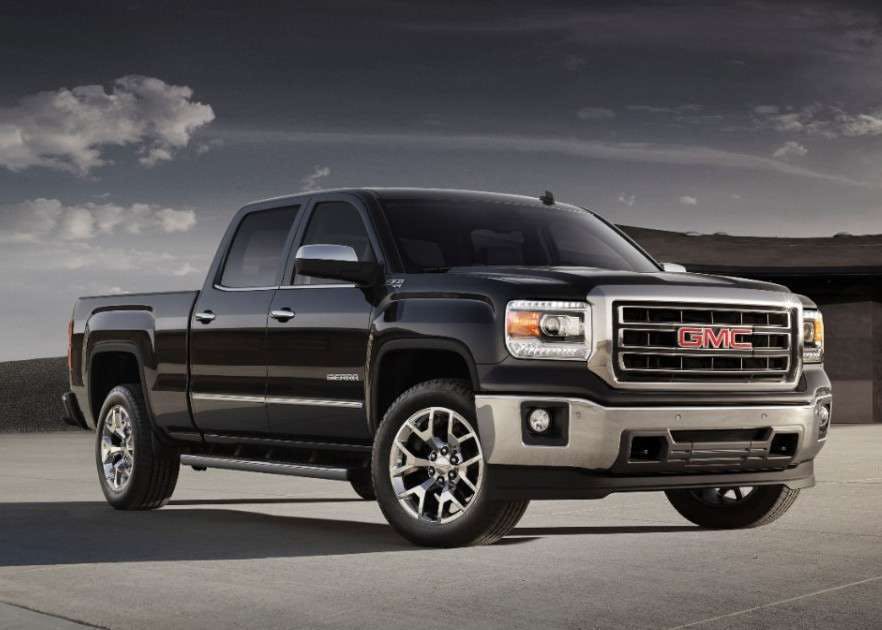 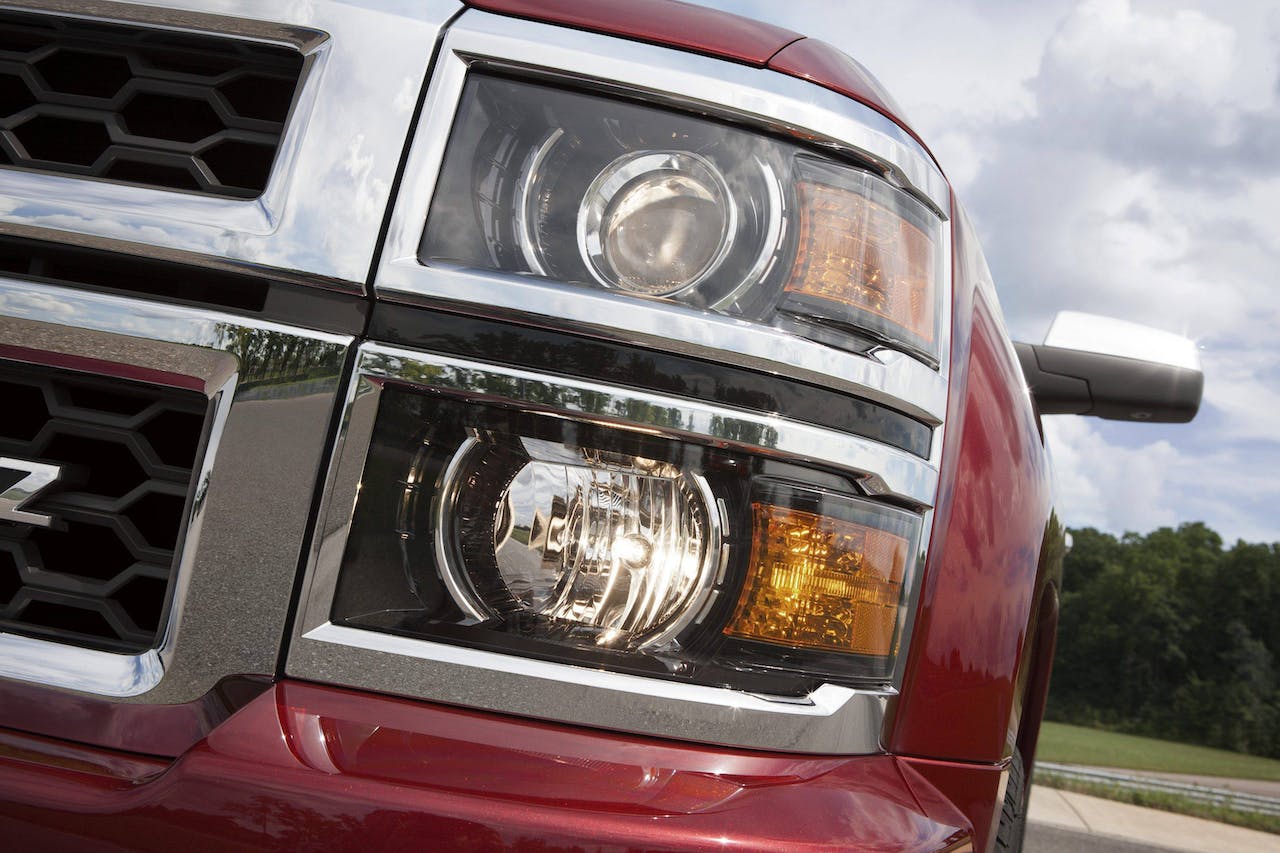 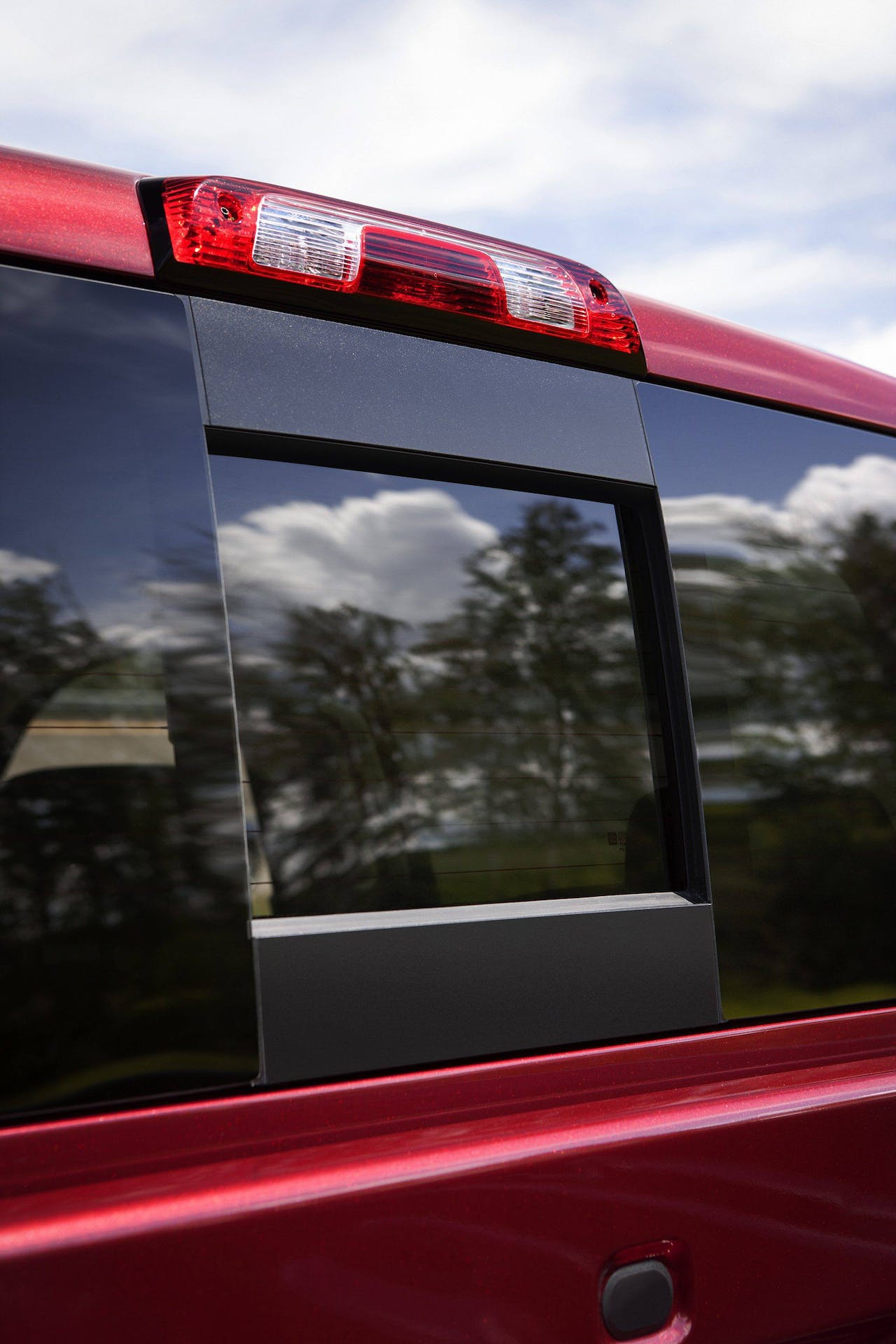 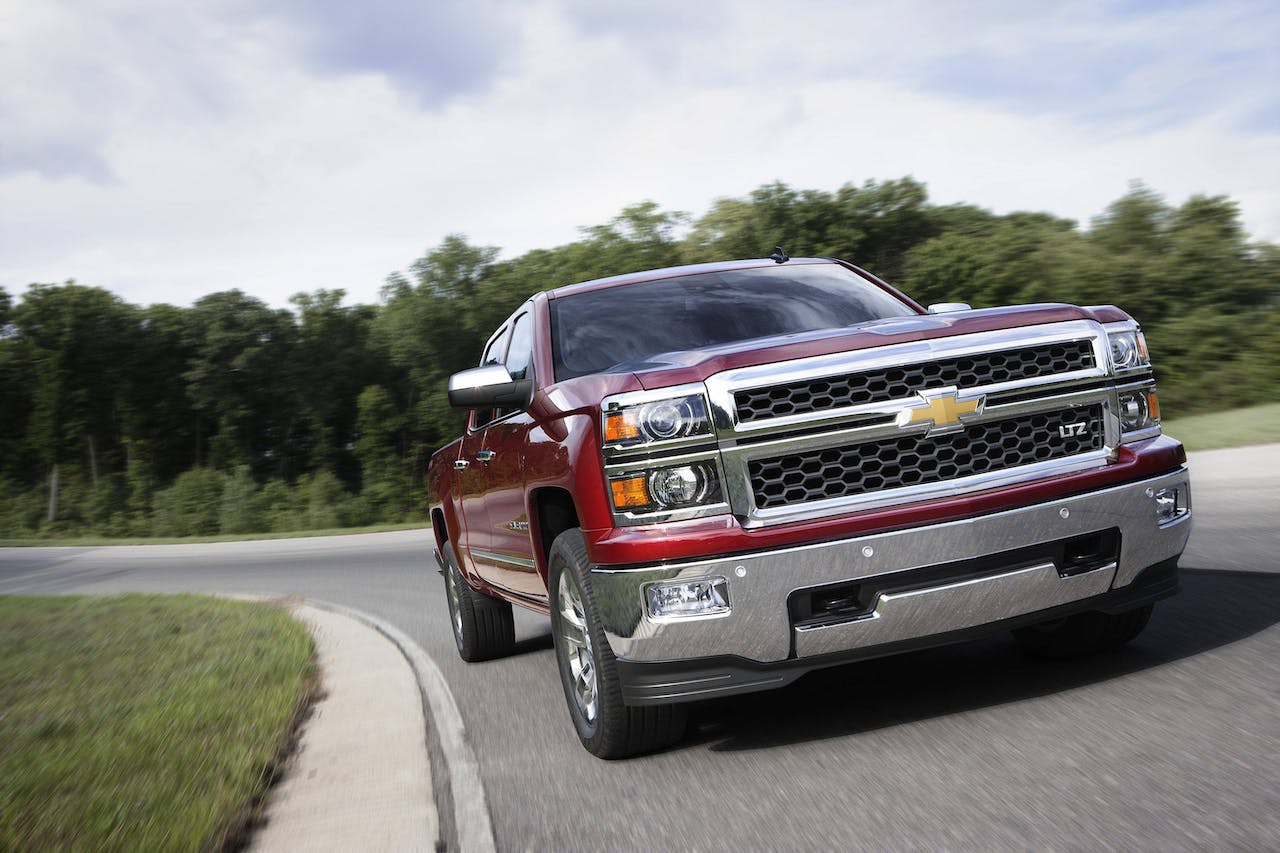 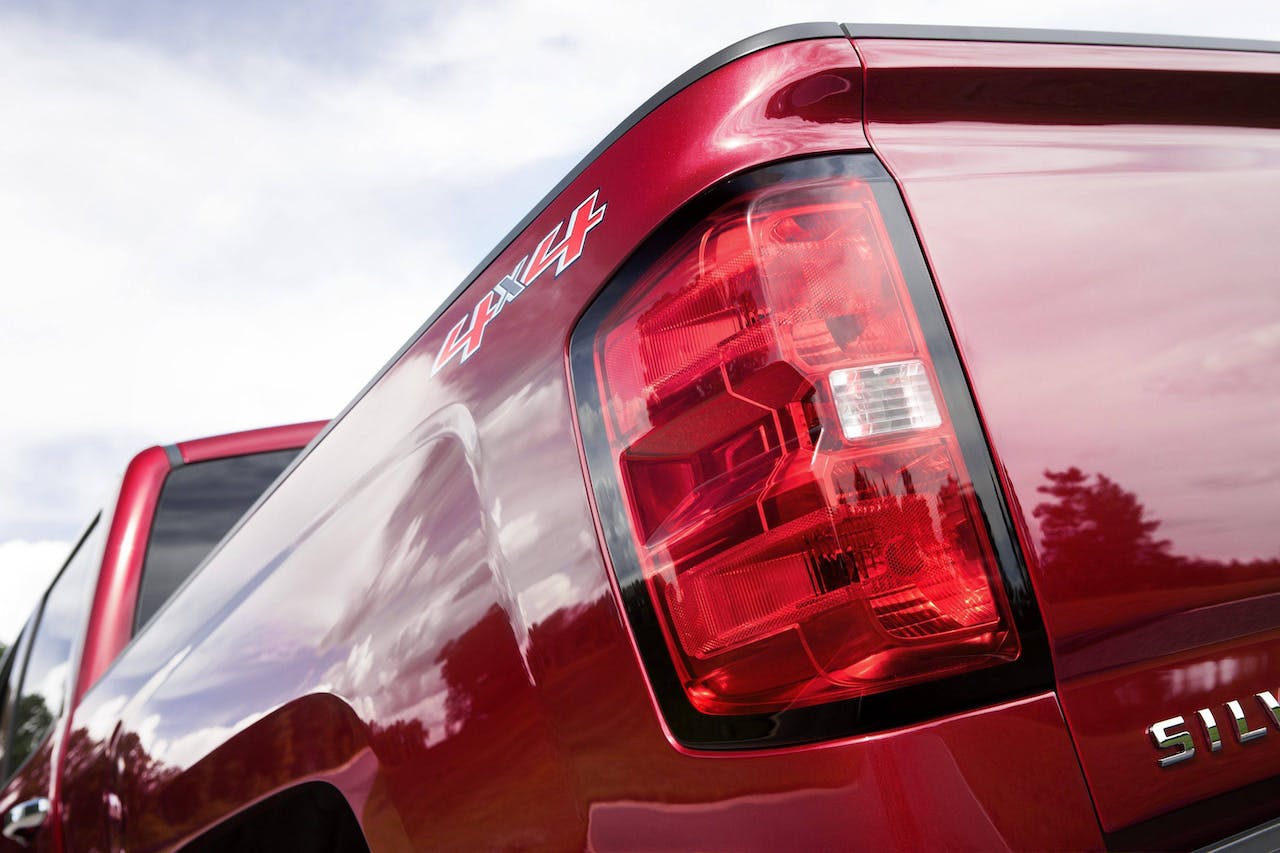 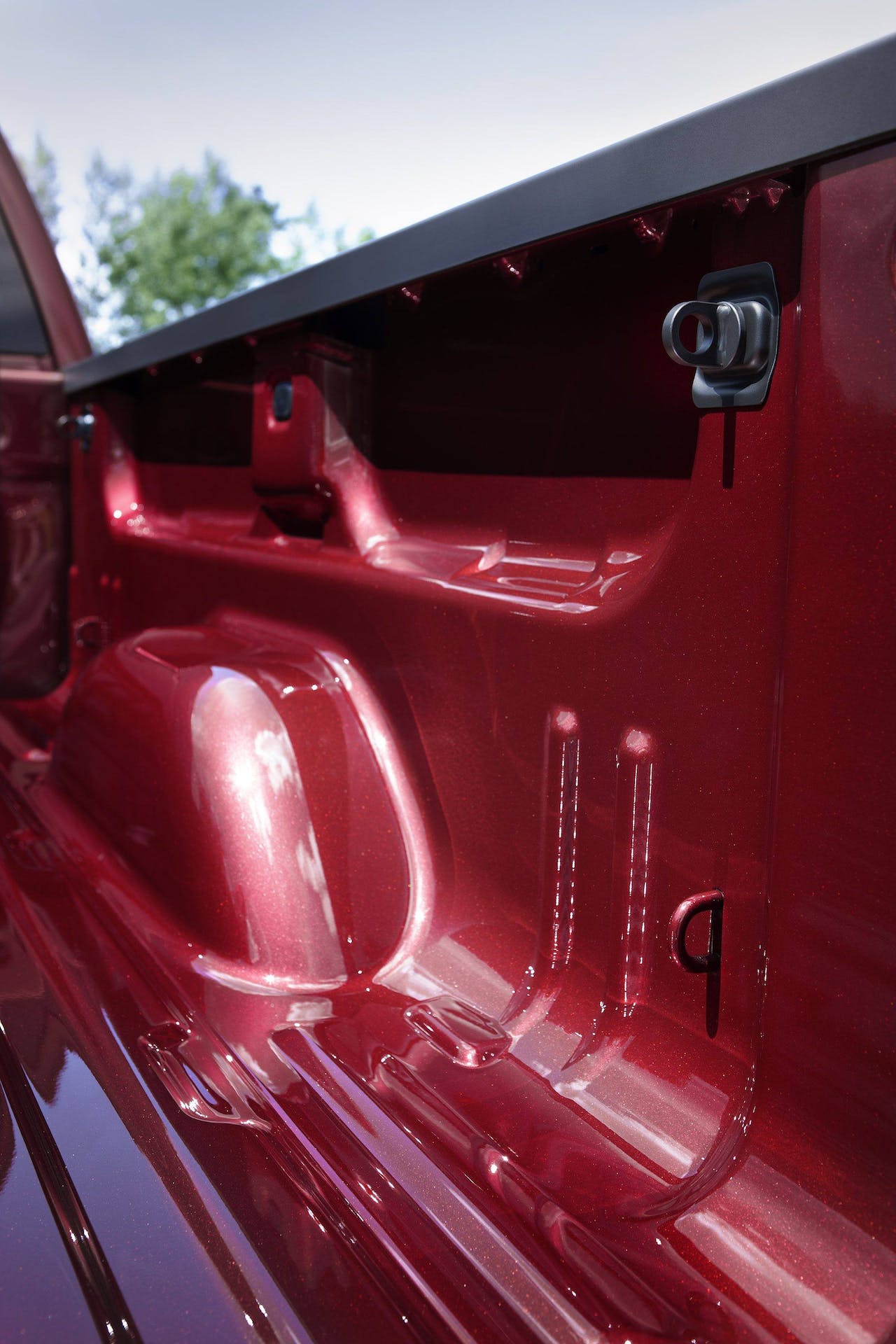 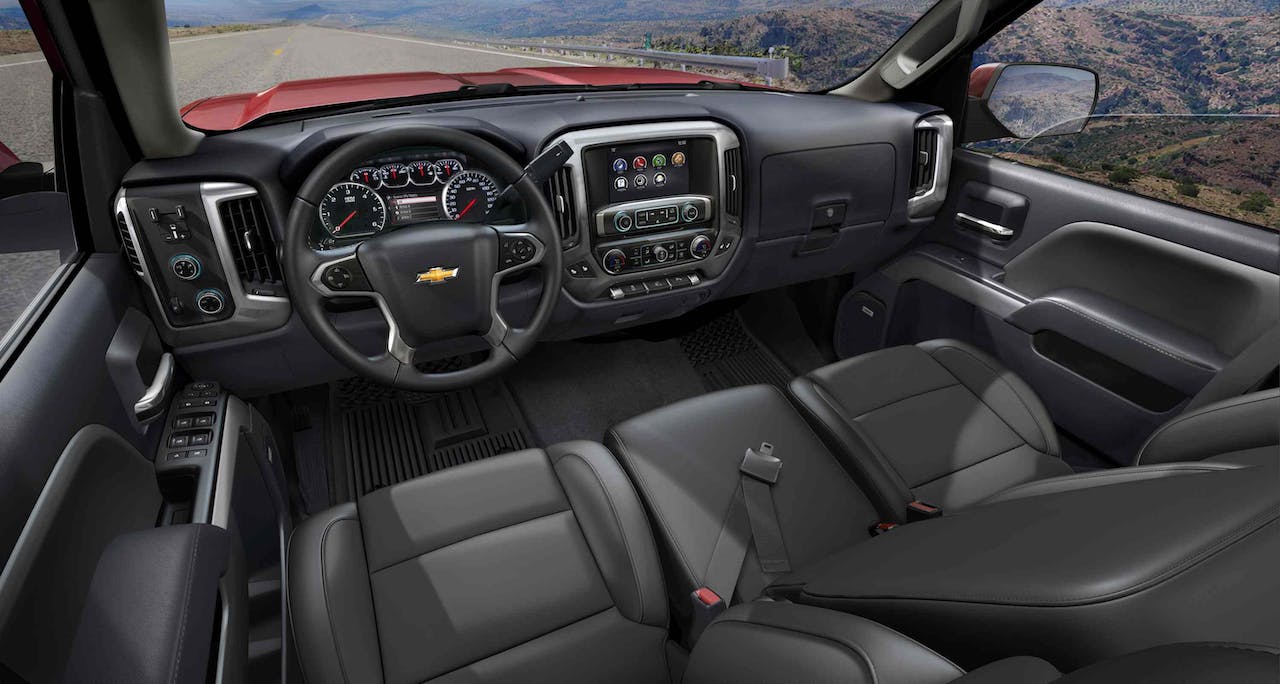 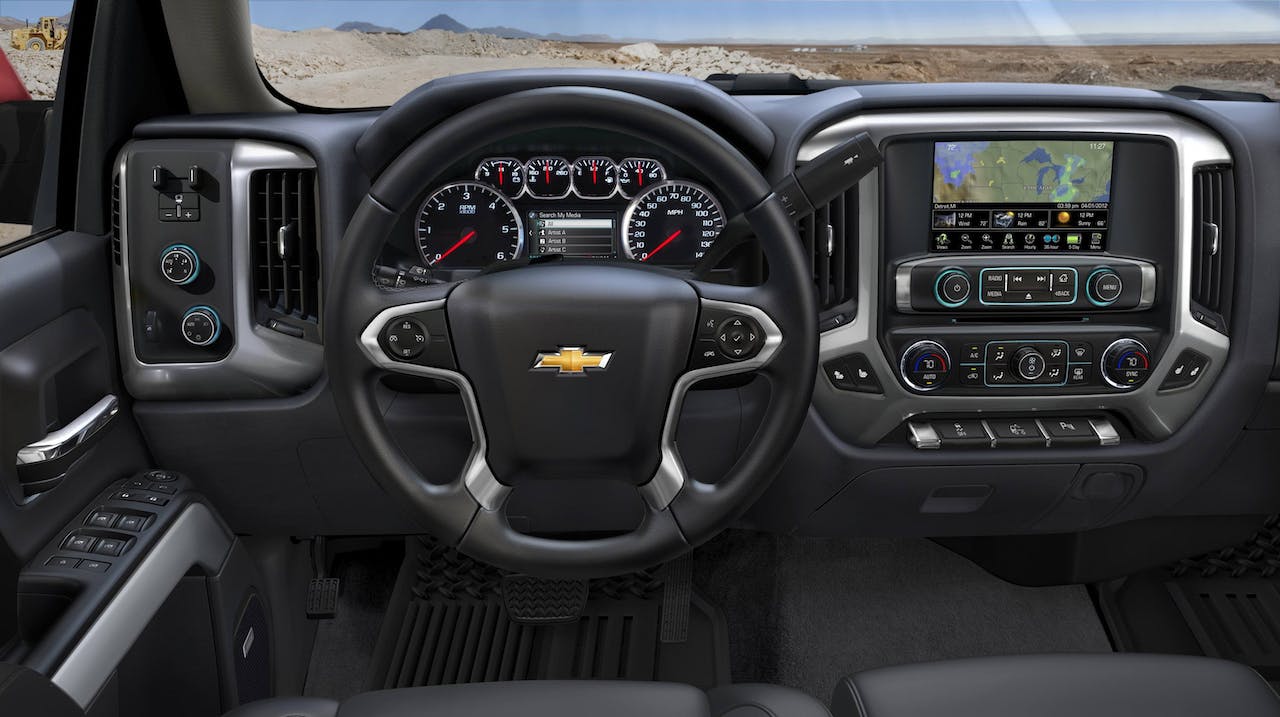 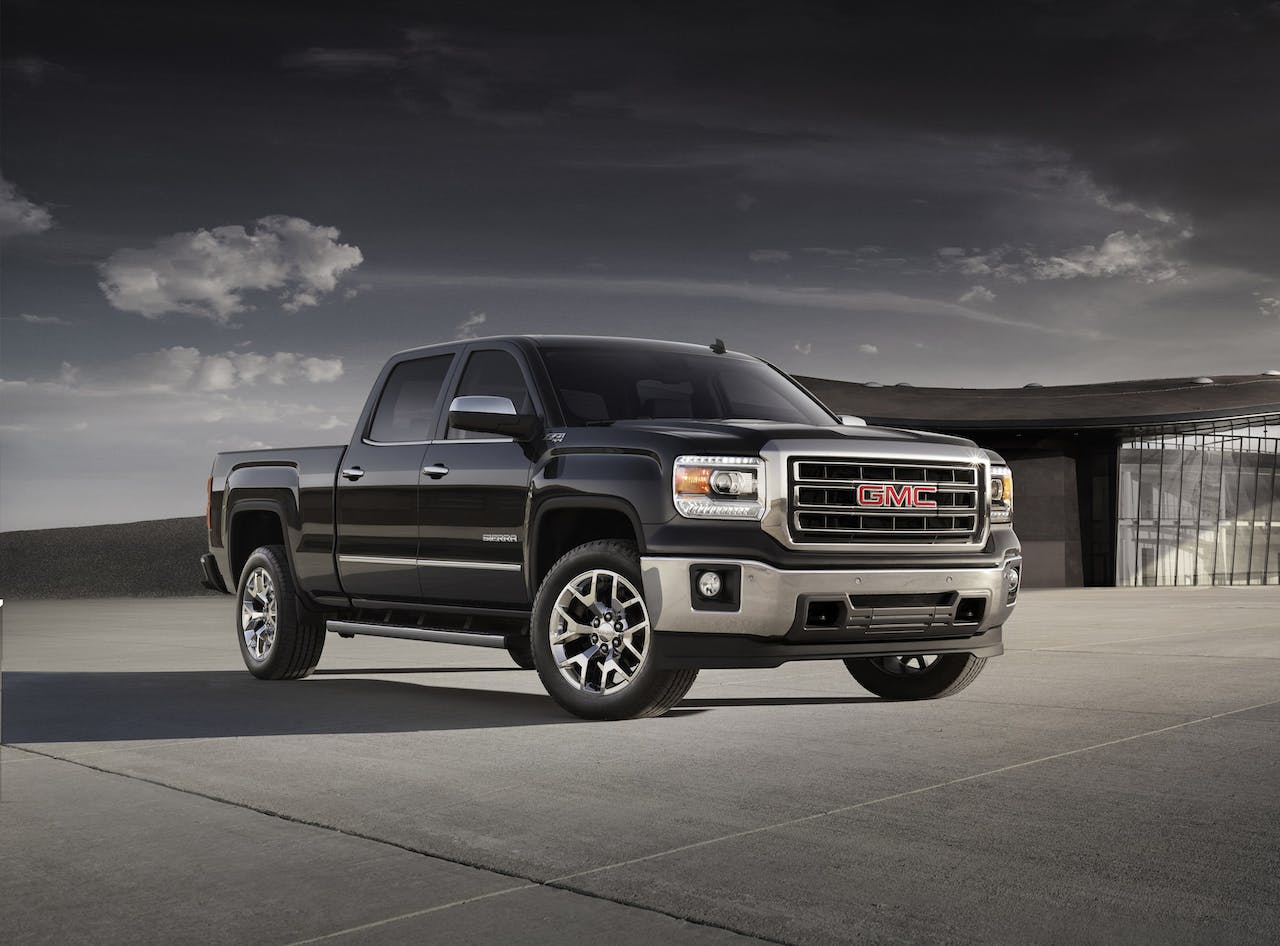 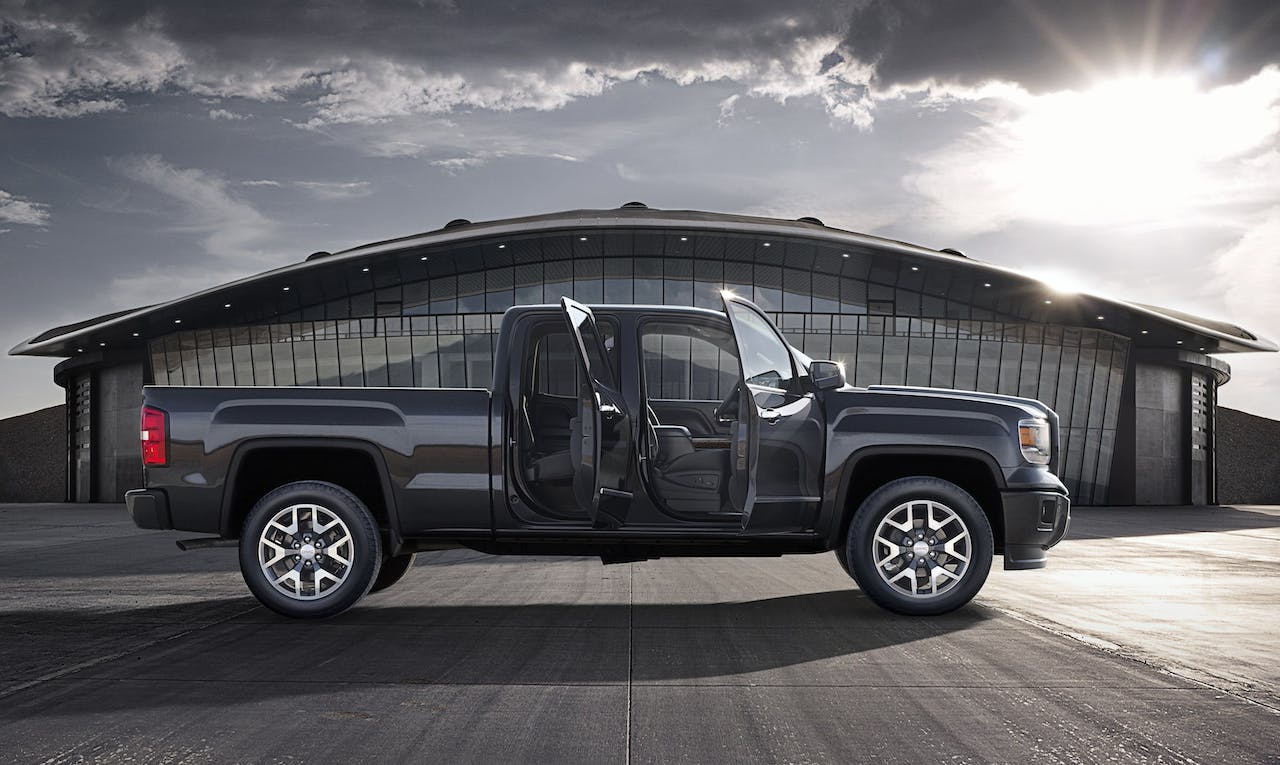 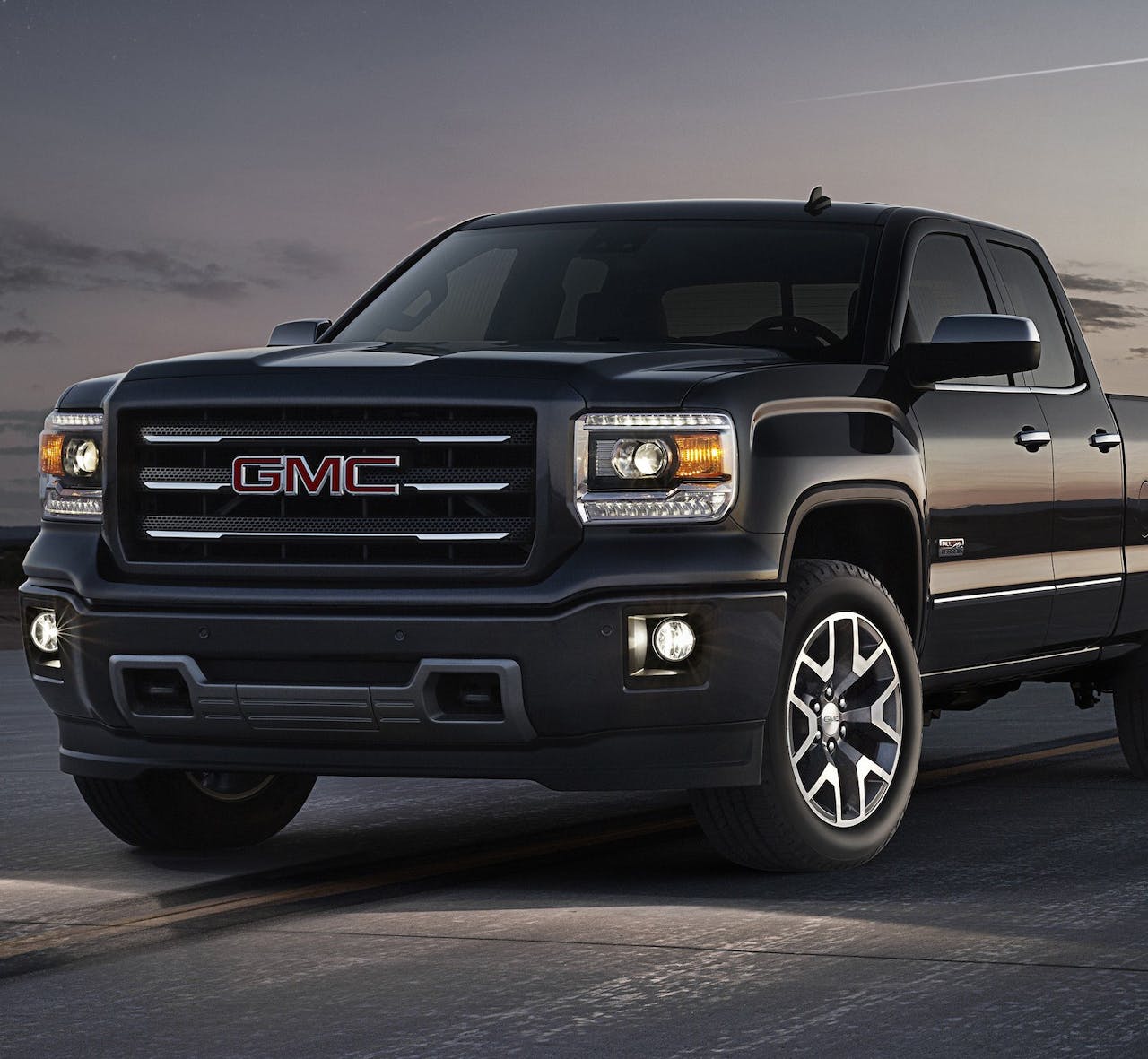 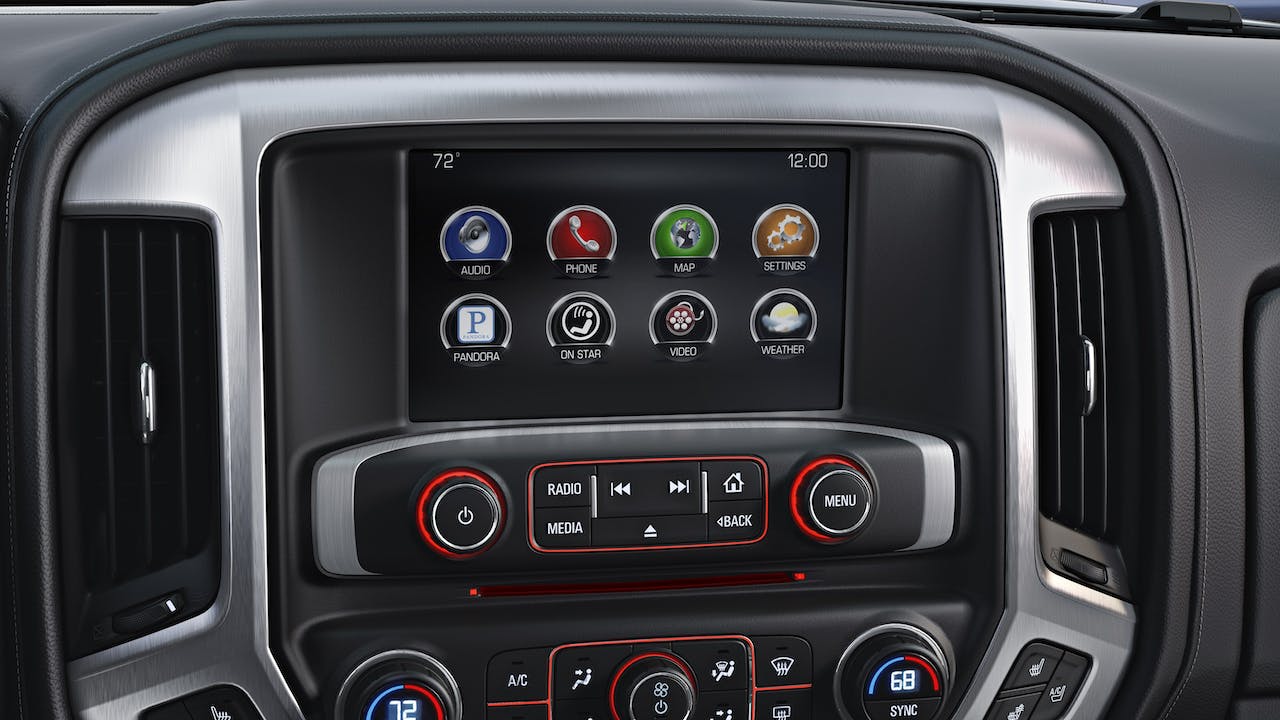 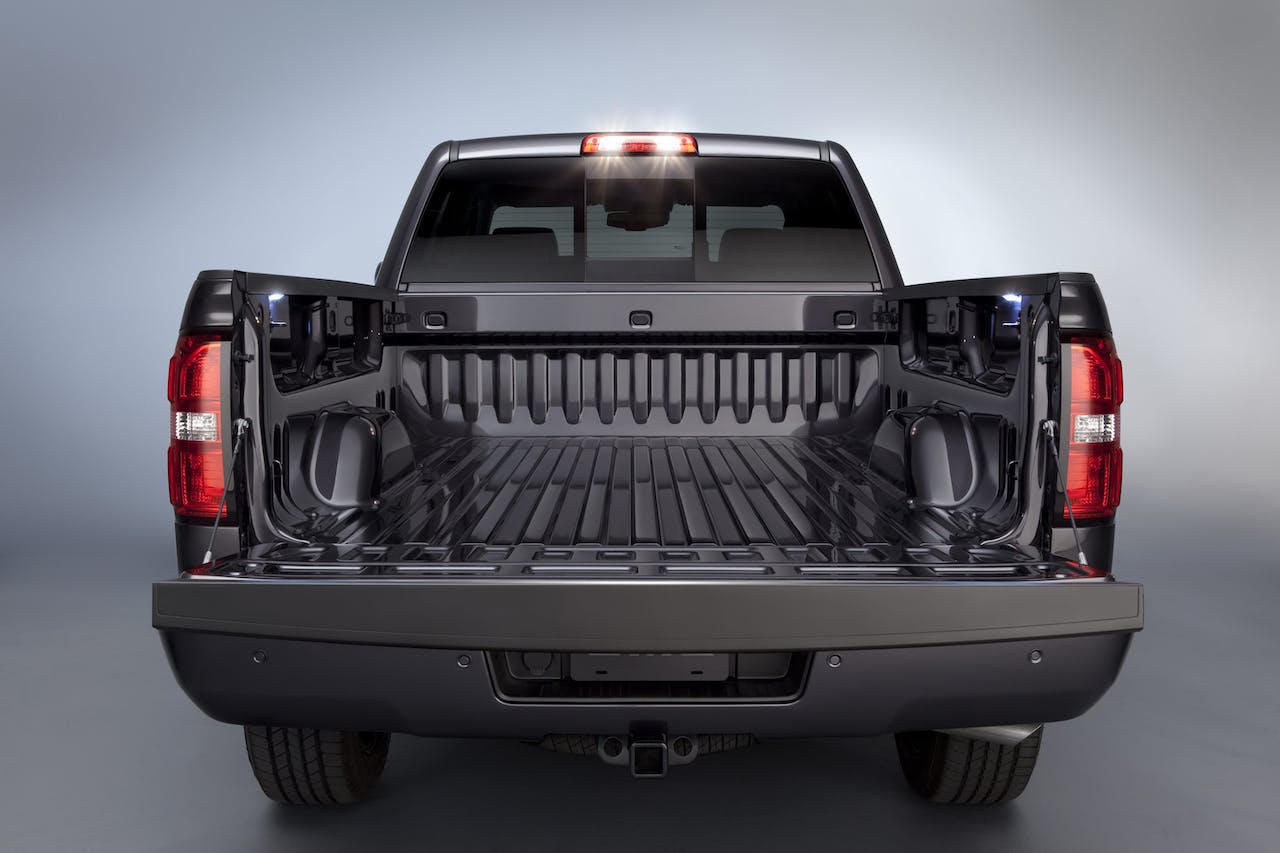 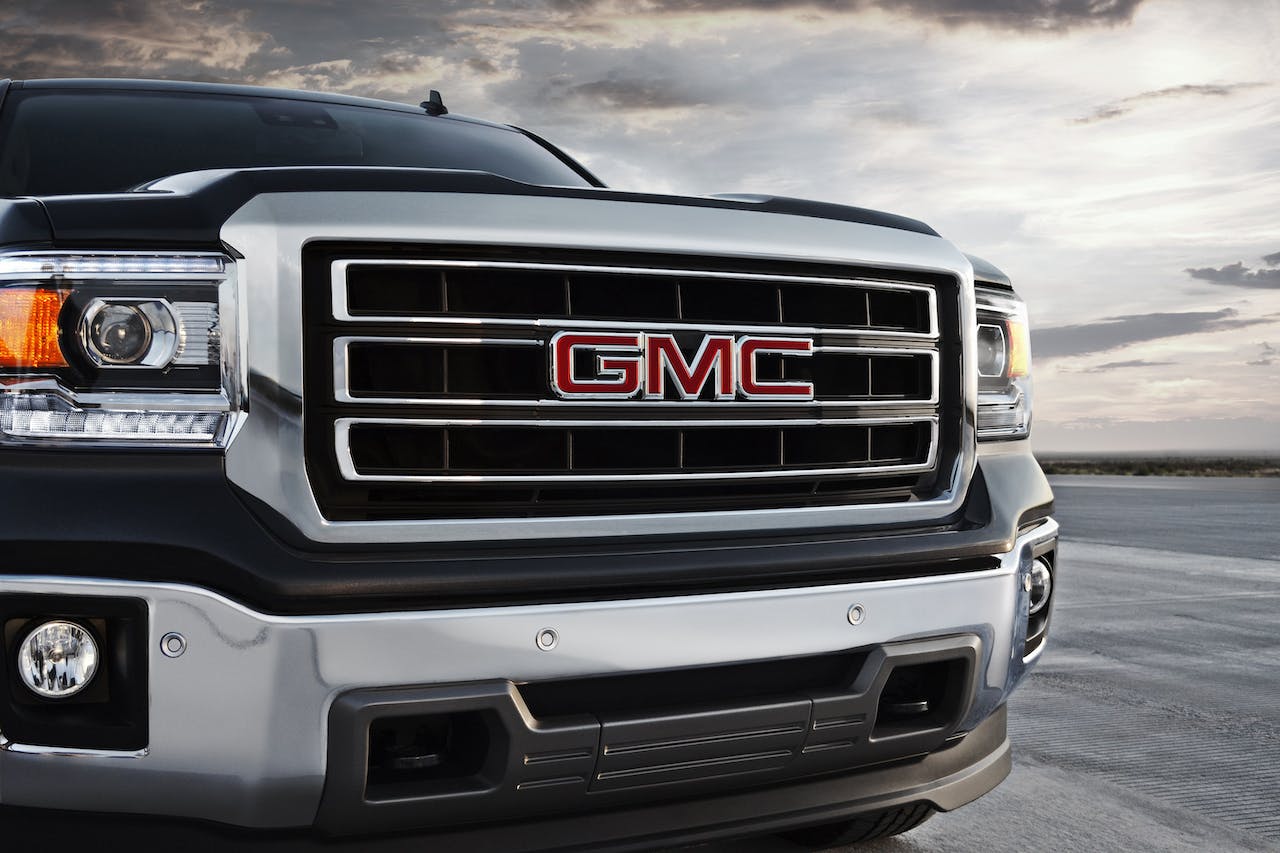 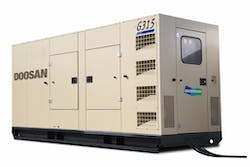 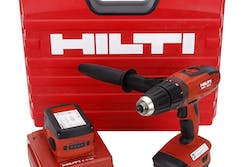 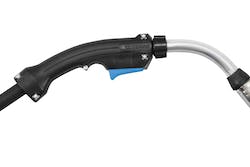 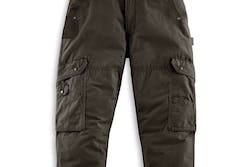